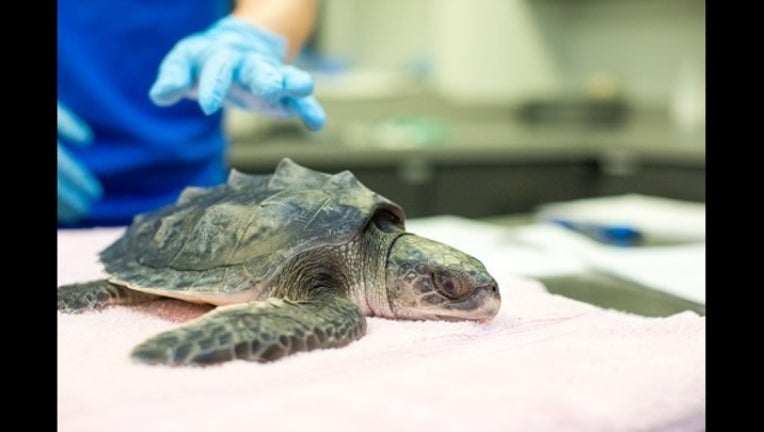 The three adorable creatures being released are:

All three of these were rescued from the East Coast, rehabilitated at Clearwater Marine Aquarium, and are now in good health.