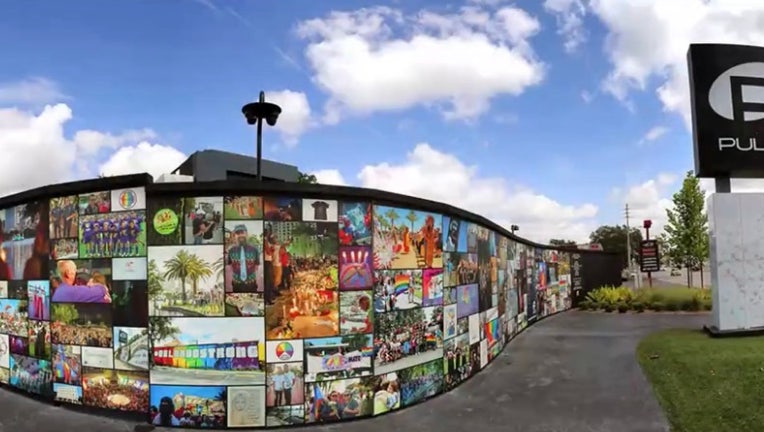 The U.S. House recently passed its own bill to make that designation official.

"Designating #Pulse as a National Memorial site is about more than building a monument to mourn those we lost," Rep. Murphy tweeted. "It will be a physical reminder that our work won’t be complete until we ensure the lives of the victims were not lost in vain."

June 12 will mark five years since 49 people were shot and killed at the nightclub.