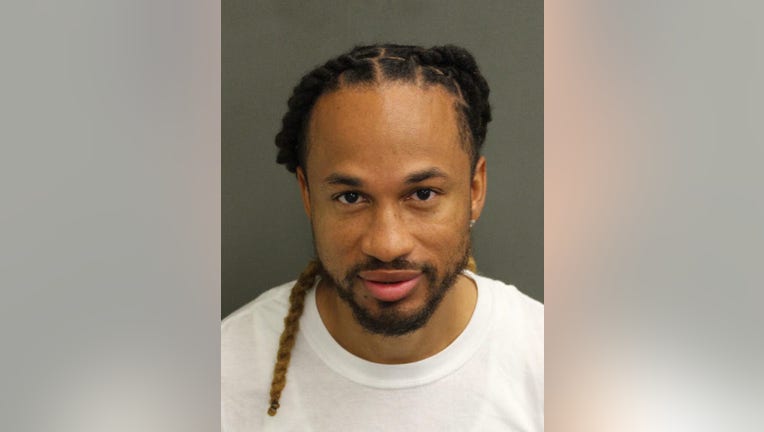 According to an arrest affidavit, Spectacular Blue Smith is facing a battery charge. He has since posted bond.

The report states that Smith was at Disney's Animal Kingdom on November 29 when he pretended to sneeze and said "coronavirus" as he and a friend were walking toward a ride. The cast member reportedly told him it was not funny, to which Smith replied, "I thought it was."

When the cast member asked Smith twice to leave the line for the attraction, Smith reportedly refused. The report states that when the cast member tried to block him from entering the ride, Smith punched the employee in the head.

The cast member was taken to the hospital to be checked out.

Smith starred on the reality TV series "Love & Hip Hop" and was a member of the rap group Pretty Ricky.