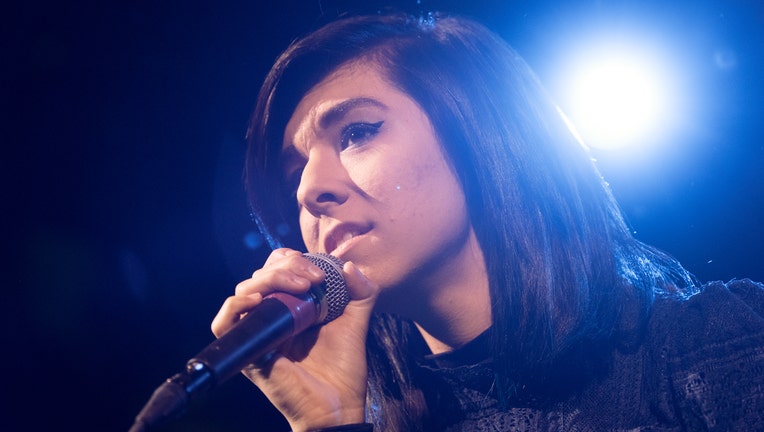 ORLANDO, Fla. - It has been 5 years since singer Christina Grimmie was fatally shot in Orlando.

Police say the YouTube sensation was gunned down by an obsessed fan on June 10, 2016 at The Plaza Live.

"She was doing a meet-and-greet, just signing autographs and selling merchandise. This white male approached her and opened fire, striking her," former Orlando Police Chief John Mina said during a news conference at the time, the Associated Press reported.

Those who knew Christina's life spoke well of the aspiring star.

Get your top stories delivered daily! Sign up for the FOX 35 Newsletter.

Grimmie was a finalist on the singing competition show, ‘The Voice.’ Her coach from the show, Adam Levine, paid for her funeral.

"Behati and I are absolutely devastated and heartbroken by Christina Grimmie’s death. Our hearts go out to her family," he tweeted at the time.

After her death, her brother started the Christina Grimmie Foundation to help support families affected by gun violence.