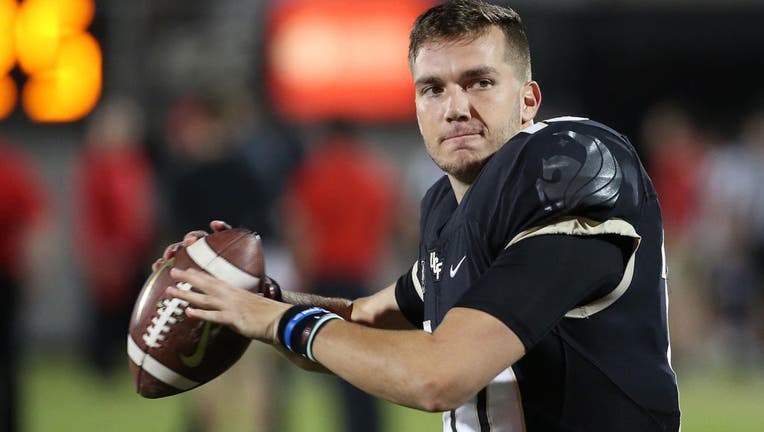 The Sentinel reports that Milton's mother confirmed that his surgeon at the Mayo Clinic gave him the green light to play again.

"The exact words were, ‘If you had a game today, you could play,’" Teresa Milton told the Sentinel. "He said he has never had a patient with all these injuries recover like this — especially an athlete."

The former University of Central Florida (UCF) quarterback announced in December that he would be transferring to the Florida State University (FSU) football team.

Milton posted the news to Twitter,  tweeting "committed" with a photo of himself in an FSU uniform.

Milton joined the UCF football team in 2016. He became the starting quarterback three games into his freshman season. He went on to become a star for the team until he suffered a gruesome right knee injury, forcing him to undergo two years of rehabilitation.