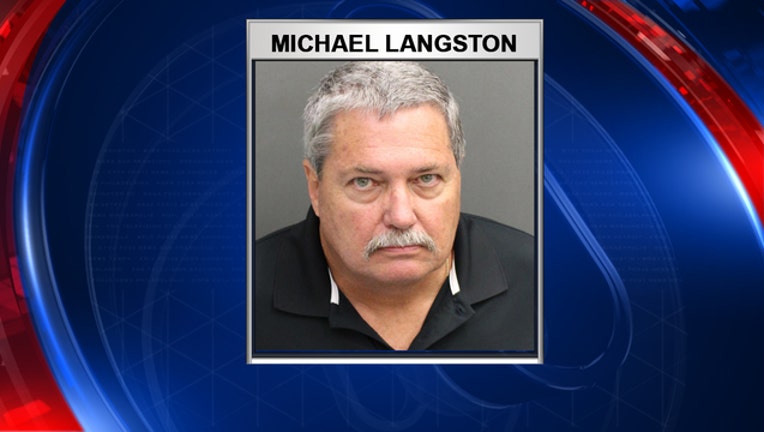 Deputies said Michael Langston, 61, of Abita Springs,  was randomly selected to go through a metal detector.  Langston told security that he was in possession of a loaded Smith and Wesson Bodyguard .380 Automatic.   Deputies were called in and safely confiscated the pistol.

Langston is charged with carrying a concealed firearm without a permit.  He was booked into the Orange County Jail on Monday afternoon.