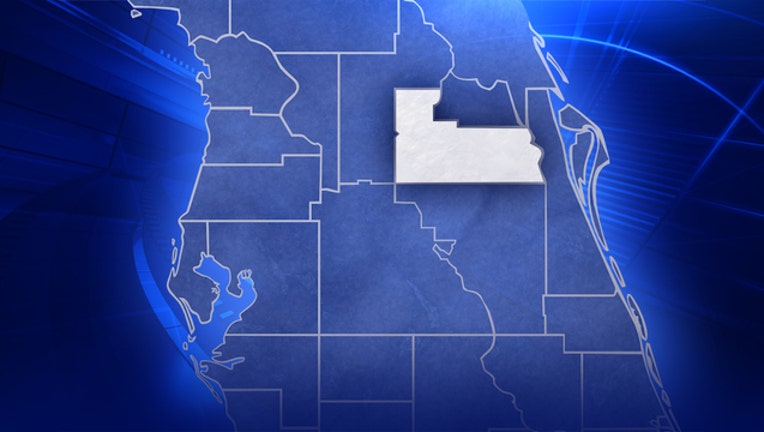 Officials with the Florida Fish and Wildlife Commission and the Lake County Sheriff's Office were called to the Trimble Park and Boat Ramp regarding the missing boater.  The boater, identified as 76-year-old William Alfred Robl, is reported to have boarded his boat at approximately 7:30 a.m. on Wednesday morning. Family members became concerned when he did not return promptly and made the call to law enforcement.

Around 10:45 a.m., the boat was spotted going in circles in the lake.  FWC was able to secure the boat; however, no one was on board.  Lake County helicopters searched the area, while the marine unit searched the lake, but Robl has not been located.  No other details were immediately available.

Lake Beauclair is just south of Mount Dora and while most of it lies within Lake County, a portion of the shoreline is shared with Orange County.