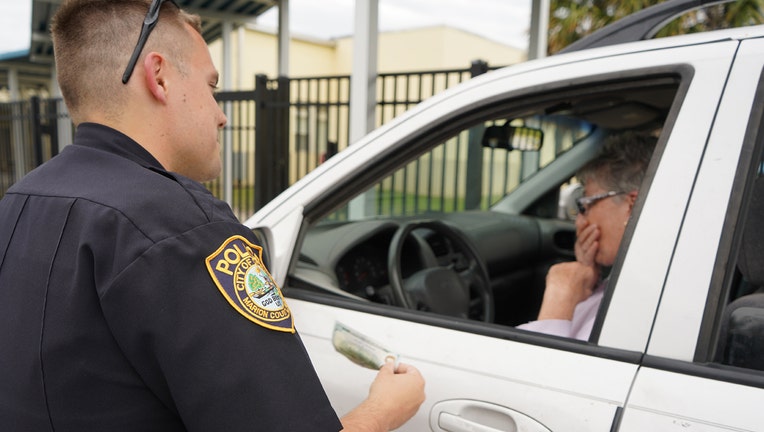 The Ocala Police Department said that throughout the early weeks of December, their officers carried out a "top-secret" operation, gifting citizens throughout the city with $100 to $200 in cash. They said that "Santa gave permission for OPD officers to work as 'Santa’s Elves' and help citizens with their holiday needs."

The money was said to be distributed at parking lots, bus stops, public events, park encounters, and even consensual traffic stops, meaning the drivers had not violated any laws. Some of these events were pre-planned, as police said that the officers were alerted that a particular person was going through a difficult time. However, every gift was reportedly a complete surprise to the recipients. 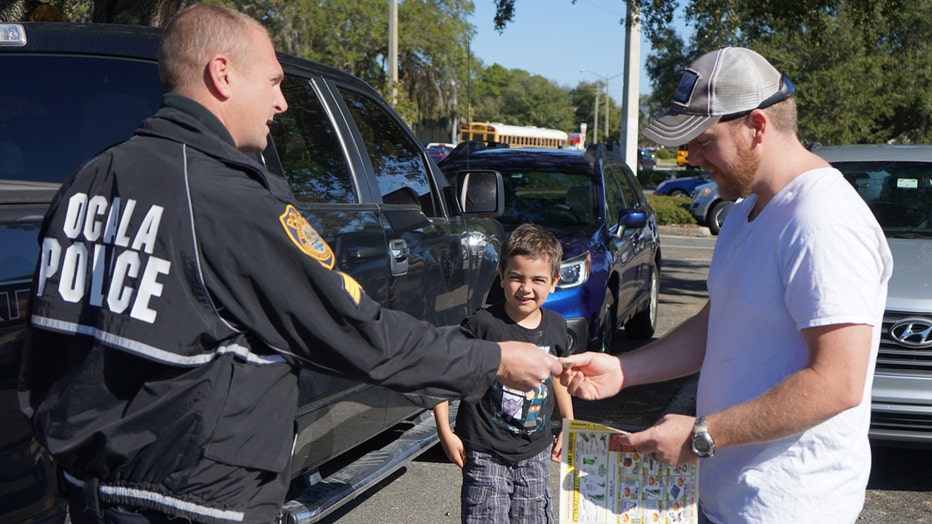 "As expected, most citizens had their guard up and were skeptical as to why an officer was asking to speak with them. Worried they had done something wrong, the officers reassured them they hadn’t and proceeded to share OPD’s well wishes for the holidays along with a $100 bill," the Ocala Police Department said.

They also said that this "Secret Santa" operation helped strengthen the relationship between law enforcement and the community, as it gave officers an opportunity to connect with citizens under positive circumstances. 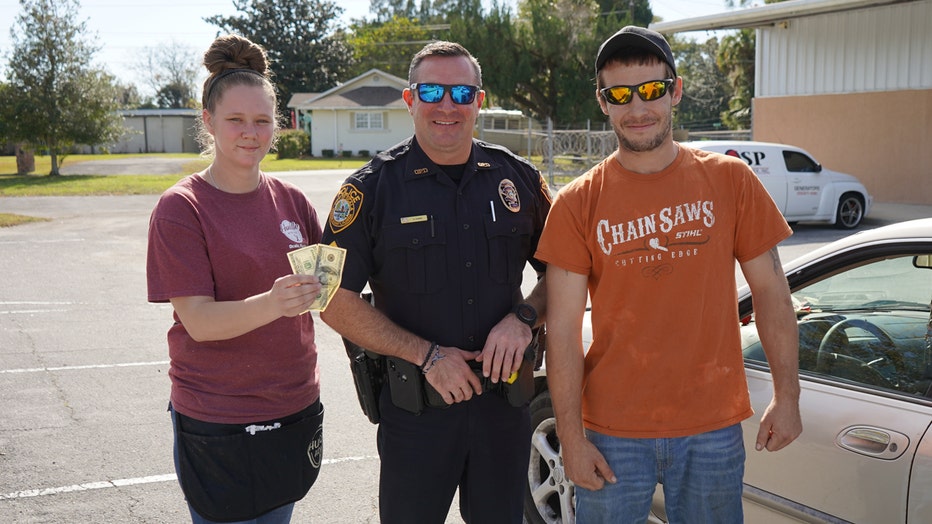 This is said to be the third year that the Ocala Police Department has conducted its Secret Santa operation.