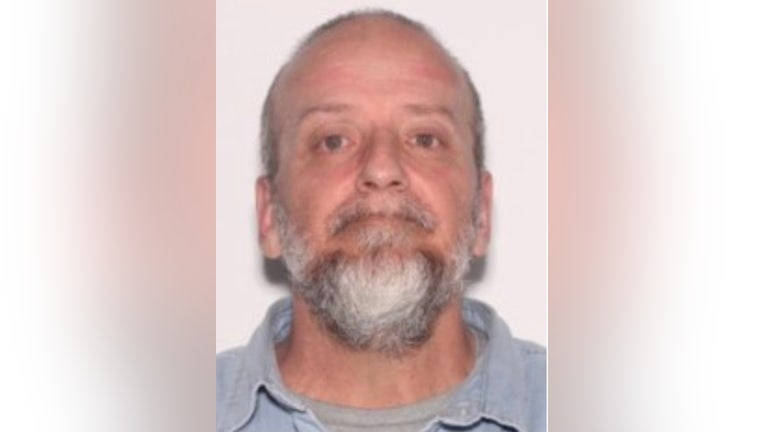 ORLANDO, Fla. - The Orlando Police Department says a man has been arrested in connection to the death of a woman in April.

Police say James Gafford, 55, was arrested in the death of Kaitlyn Emory. Her body was found in a wooded area near North John Young Parkway.

According to police, Gafford originally called them on April 21 and reported finding the body of Emery. Detectives now believe that Gafford is the one who killed her.

"Further investigation by homicide detectives revealed that Gafford met Emery at a bus stop two days
prior, on April 19. He went into that wooded area with her and ultimately took her life," police said in a press release.

Gafford is being held without bond for first-degree murder at the Orange County Jail.

Police say Gafford is registered as a sexual predator.