Florida flooding: 'Never in my mind would I have imagined it would be this bad'

Unprecedented flooding has destroyed homes across Central Florida, the result of heavy rain dropped by Ian. In Seminole County, residents along the St. Johns River are wading through waist-high water inside their homes to collect belongings. In Osceola County, as the water recedes, residents are concerned about health issues related to the record floodwaters.

Astronaut Bob Hines snapped the image showing Florida ‘shedding’ the massive amounts of water it took on after Ian made landfall on Sept. 28. 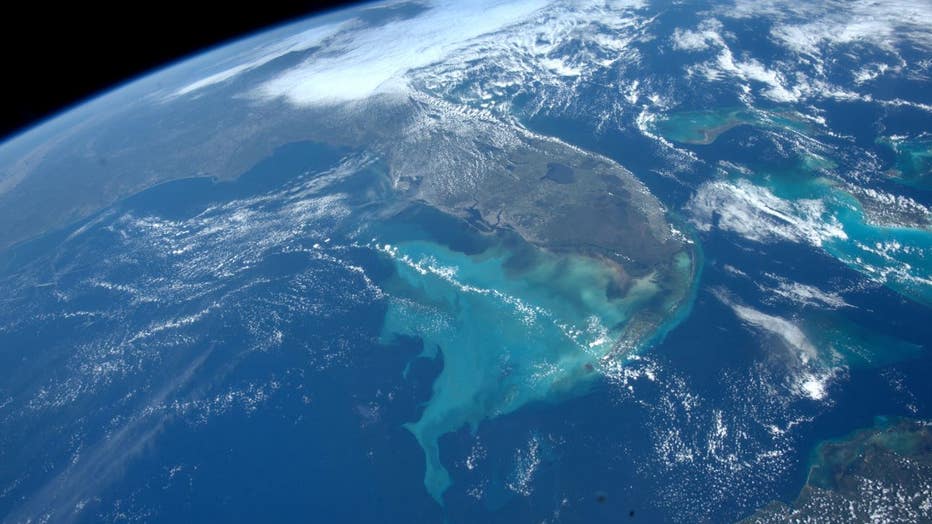 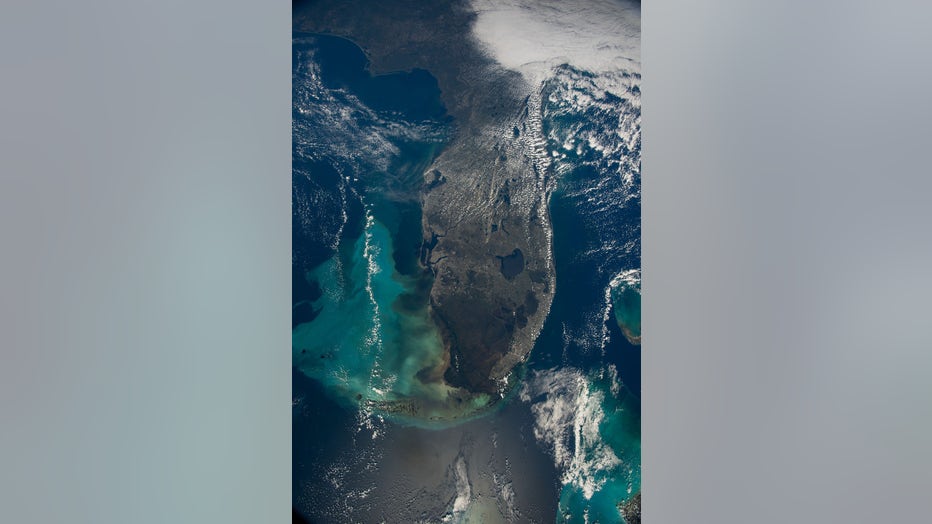 "This picture shows how the Florida peninsula is shedding all the water #HurricanIan dumped on it," Hines tweeted. "This was taken approx 2 days after it made landfall. Ian sure churned up the waters of the Gulf of Mexico!"

Hines is currently serving as a pilot for NASA's SpaceX Crew-4 mission on the International Space Station.

MORE NEWS: Disturbance in the Caribbean could become Hurricane Julia this weekend

Hurricane Ian, one of the most powerful storms ever recorded in the U.S., made landfall in southwest Florida last week, turning streets into rivers, knocking out power to 2 million people, and threatening catastrophic damage further inland.

The Category 4 storm slammed the coast with 150 mph winds and pushed a wall of storm surge accumulated during its march over the Gulf. The slow-moving rainmaker caused massive flooding across multiple Florida counties, with damages estimated to be around $47 billion.