Daytona Beach Police Chief Jakari Young did not hold back as he discussed the behavior he saw during Truck Week last weekend.

DAYTONA BEACH, Fla. - A meeting was held in Daytona Beach about the future of Truck Week after antics over the weekend.

Daytona Beach Police Chief Jakari Young did not hold back.

Chief Young also said that the police department was overwhelmed, telling the audience that "I canceled days off for the whole police department. It wasn't just patrol -- it was the school resource officers, everyone got called in."

Between all the fights, shootings, and reckless driving, Chief Young said that he only had about 300 officers to manage 50,000 people. 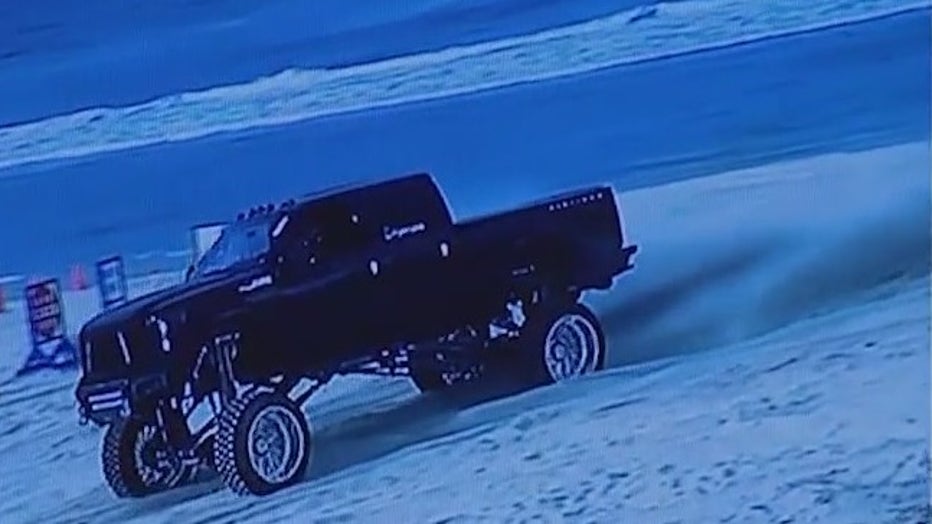 He is not the only one who wants to leave Truck Week in the rearview: the Mayor of Daytona Beach also said that he would not support the event coming back.

However, commissioners even questioned how such an event could be discouraged, stating that "it's their constitutional right to come here. We cannot stop them from coming to our public roads."

An idea that Chief Young had was a cruising ordinance, which means you cannot cruise back and forth because, at some point, it becomes a nuisance.