A South Florida developer wants to build a 27-story high-rise on Daytona’s beachside.

Eddie Avila with Daytona Atlantic Development said he hopes the project would change the city’s beachfront landscape giving it a modern look.

"We want to be a destination. So in order to do that you have to do something different than what’s there already," he said via a Zoom call with FOX 35 News.

If approved, the project would be built on State Road A1A near Silver Beach Ave. [GMap]. Avila’s company has owned the property since 2005. Avila said the recession halted plans back then but said it’s time to make a move. 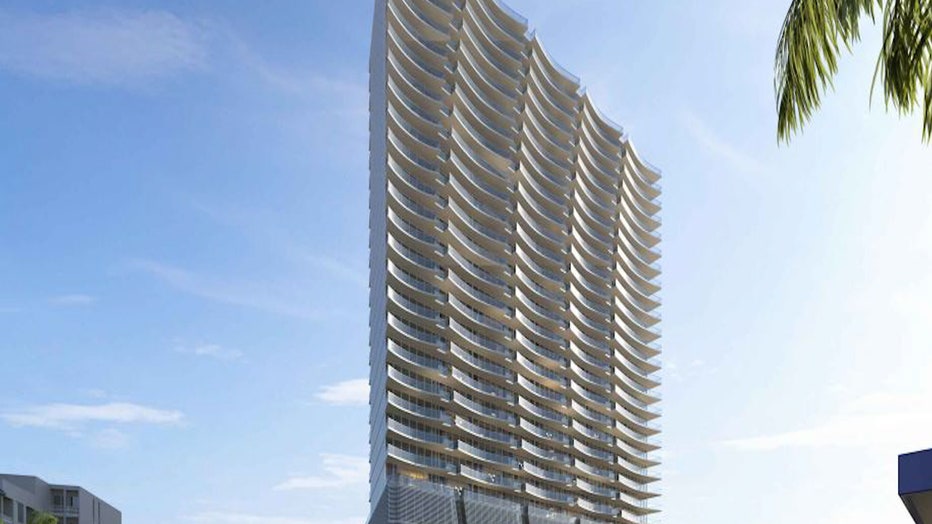 The project and others like it have faced pushback from residents. Paul Zimmerman is the president of Sons of the Beach, a community organization.  Zimmerman said he plans to file a temporary moratorium on development east of A1A citing concerns about erosion from recent storms.

"And we will be sending out a letter to the county council and to city officials including the members of the planning boards," he said.

Zimmerman said he wants the city to evaluate and research before allowing any more developments on the coast. As for Avila’s project, he argues it would be built using today’s code – working to withstand major storms.

"Better construction and windows and structure deeper pilings and its elevated," he said.

Pending approval from the city, Avila said he hopes to break ground at the end of next year.