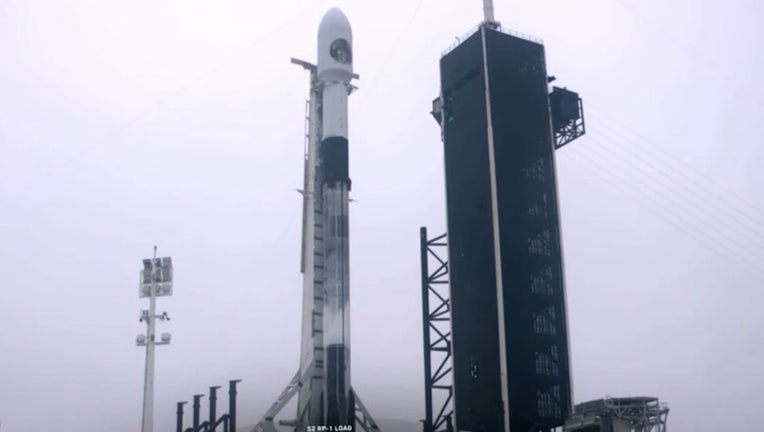 A Falcon 9 rocket carried a Turkish communications satellite into space just after liftoff at 9:15 p.m.  The satellite will help establish telecommunication services over Turkey and other countries.

The satellite was developed by specialists in cooperation with Türksat and Turkish Aerospace Industries. It will be placed in a geosynchronous orbit to provide telecommunication and direct TV broadcasting services over a broad geographic region between west of China and east of England.

This launch was originally scheduled for November 30, 2020, but was delayed several times.