LAKE MARY, Fla. - SpaceX is targeting Saturday, December 17, for a Falcon 9 launch of 54 Starlink satellites to low-Earth orbit. The launch was originally slated for Friday but was moved a day to prioritize the launch of the O3b mPOWER mission, which included two broadband internet satellites manufactured by SES Luxembourg.

SpaceX's Starlink is the constellation of networked satellites aimed to provide internet services to those who are not yet connected. Saturday's instantaneous launch window is at 4:32 p.m. ET (21:32 UTC) from Launch Complex 39A (LC-39A) at NASA's Kennedy Space Center in Florida.

The first stage booster supporting this mission previously launched Crew Demo-2, ANASIS-II, CRS-21, Transporter-1, Transporter-3, and nine Starlink missions. Following stage separation, the first stage will land on the Just Read the Instructions droneship, which will be stationed in the Atlantic Ocean. 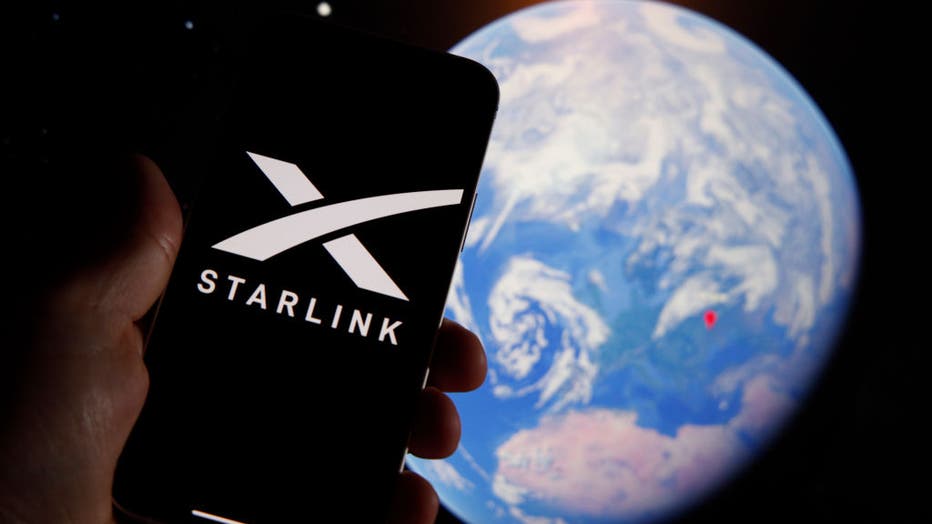 Friday was a busy day for SpaceX as the company executed launches on both the east and west coasts.

Early Friday morning, a satellite designed to measure the height of water in freshwater bodies and the world's oceans launched from California. SpaceX successfully launched the mission at 6:46 a.m. (ET) into low-Earth orbit from Space Launch Complex 4E (SLC-4E) at Vandenberg Space Force Base. It is the hope of NASA and the French space agency Centre National d’Études Spatiales that the Surface Water and Ocean Topography mission (SWOT) will provide insights into climate change and how communities can better prepare for natural disasters.