TALLAHASSEE, Fla. (WOFL FOX 35) - State game commissioners on Wednesday agreed not to hold a bear hunt for at least two years, despite the objections of hunters who decried the giving in to "bleeding hearts."

After four emotional hours of testimony from hunters and animal-rights activists, The Florida Fish and Wildlife Conservation Commission narrowly supported a staff contention that public support isn't as high as desired for a repeat of a controversial 2015 hunt.

The delay would give staff members time to complete an ongoing 10-year bear management plan, which can take two to three years to create.

However, Commissioner Liesa Priddy said she wasn't concerned that a majority of Floridians don't support a bear hunt.

"There's really no scientific reason whatsoever not to have a hunt," Priddy said. "We can't substitute politics for science. And if we don't approve a hunt today, we're really just throwing the science that we've gathered out the window."

Commission Executive Director Nick Wiley said the agency's science is "rock solid" on the side of a hunt. But, he acknowledged that "we need more time" to work on non-lethal bear management practices. In large part because research shows far less support among Floridians for bear hunting than for hunting in general.

"The thing that troubles me the most in the social dynamic and social science is the gap between a 70 percent support for hunting and 48 percent support for bear hunting," Wiley said. "We've talked to people that have done this research, and they said that (gap) is troubling. Those numbers are not where you want to be."

The numbers were collected in a survey conducted in November that also found 43 percent of Floridians oppose a hunt.

Wiley said the state "learned a lesson" from the 2015 hunt, which was the first in more than two decades. 304 bears were killed that year during a planned week-long hunt that was cut short after two days because the quota was quickly reached.

Wiley's proposal on Wednesday caused a string of hunters to tell commissioners not to set policies based on public perception.

"What's next, who are we going to protect from the bleeding-heart liberals, are we going not kill off the bacteria on over-ripe bananas?" said Byron Maharrey of Palm Springs. "This isn't a popularity vote."

Tampa hunter Chuck Echenique suggested the agency spend money on pro-hunting education instead of on getting people to use bear-proof trash containers.

"Let those communities that choose to move into those areas … pay for their own trash cans," Echenique said.

Director of the Commisison's Habitat and Species Conservation Division Thomas Eason said that Florida black bears are in the middle of a population expansion that will continue to increase.

"Bears are thriving in Florida, they're doing well," Eason said. "They're continuing to grow in numbers."

On Tuesday, the U.S. Fish and Wildlife Service --- pointing to the state's conservation efforts --- announced that the Florida black bear didn't warrant being listed under the federal Endangered Species Act as requested by a number of groups and individuals, including the Center for Biological Diversity, the Sierra Club and Stop The Florida Bear Hunt.

Animal-rights activists view the desire to hunt bears simply as a "trophy" thrill.

11-year-old Orlando resident Megan Sorbo told state wildlife commissioners that the bear population can be managed humanely, including the use of bear sterilization.

"You still oversee the most precious part of our state to me, our wildlife," Sorbo said. "The wildlife belongs to all of us, yet to no one. Therefore, public opinion should be a factor in your decision and all options considered."

The growth in the bear population comes as the number of calls and incidents involving bears has declined the past three-years.

The drop is attributed in part to the 2015 hunt and the removal of 112 bears that year for risk of public safety. Prior to that year, the agency removed an average of 36 bears a year for that purpose.

The decline is also attributed to an increase in natural food available to bears. The agency noted that an increase in acorns on the ground last fall could mean bears are spending more time foraging for acorns than rummaging in human trash.

The agency has also taken a more active role in counties where bear-human incidents and calls have been prevalent --- Lee and Collier in the Southwest Florida; Marion, Lake, Orange, Seminole, Putnam and Volusia in Central and Northeast Florida; and Leon, Wakulla, Gulf, Franklin, Santa Rosa, Walton, Okaloosa, and Bay in Northwest Florida.

"The hunt is a relatively small part of our bear program," Eason said. But it has drawn the most attention.

The agency received $825,000 for the current fiscal year to help residents in 11 counties get bear-resistant trash cans. The money was raised through licenses issued for the 2015 hunt and from proceeds of the Conserve Wildlife license plate. 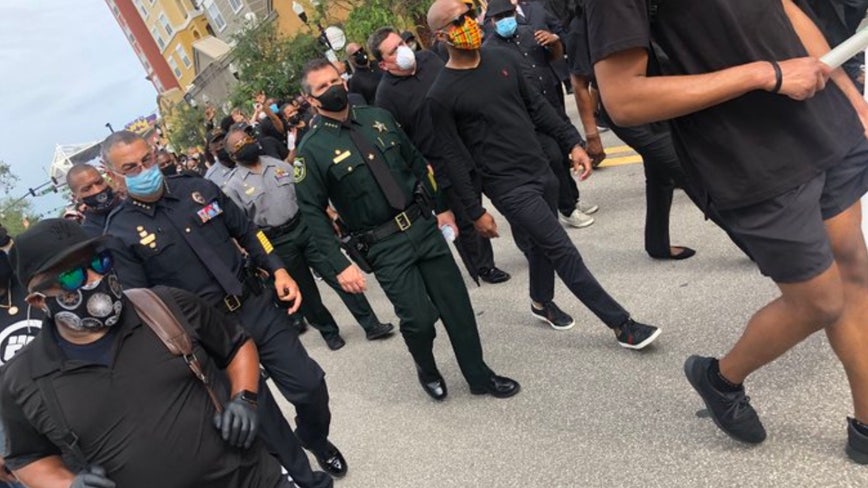 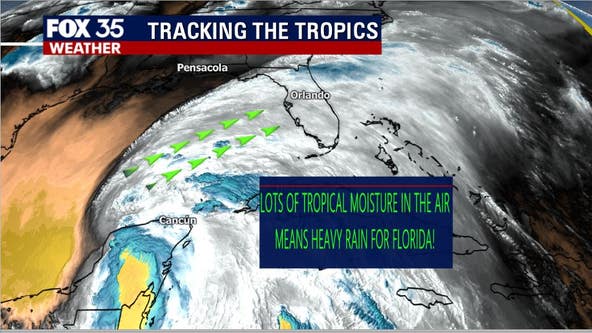 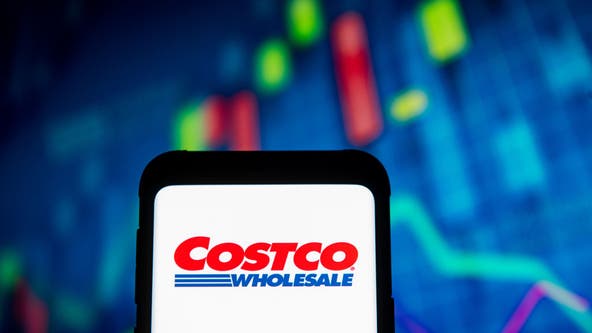