Many restaurants have had to make changes during the pandemic that have proved to be very successful. FOX 35's Andrea Jackson reports.

ORLANDO, Fla. - Steak 'n Shake says it will be replacing table service with self-serve kiosks at its locations.

The news comes from Steak ‘n Shake’s parent company, Biglari Holdings, which says customers will now order from kiosks in the dining rooms instead of from waitstaff.

The sit-down counter service will also not be available.

MORE NEWS: $1,400 stimulus checks: When could you get your third payment?

"We are embracing efficiency and transitioning the service model to empower our guests to place and pick up their own orders," the company said. 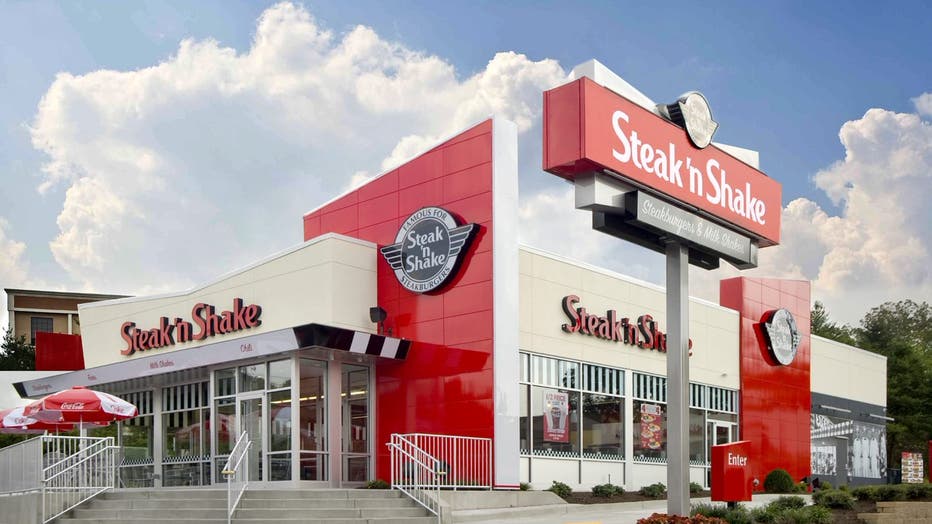 Throughout the pandemic, Steak 'n Shake continued to operate its drive-through and saw increased business through delivery and takeout.

"For most of 2020, off-premises became our business. We increased off-premises sales for comparable stores by 14.3%, generated cash from operations, and effectively turned the business around during the pandemic."

Steak 'n Shake, known for its milkshakes and signature Steakburgers, announced last year that it was closing dozens of locations across the U.S.