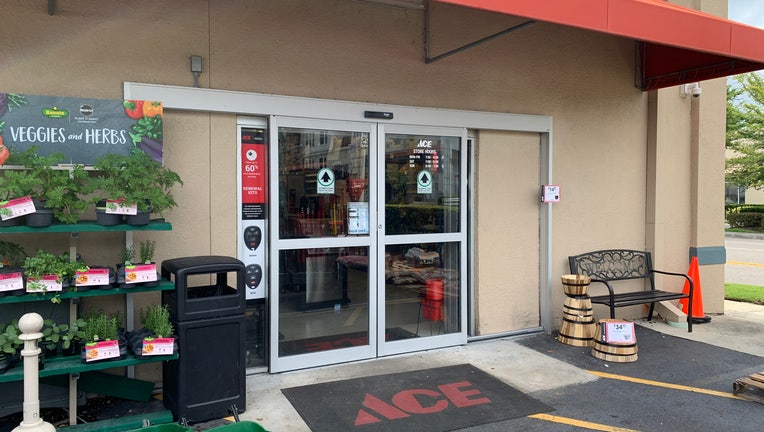 ORLANDO, Fla. - Sunday was the last day to shop tax-free for all your hurricane-readiness supplies.

"We have a lot of customers buying a lot of batteries, flashlights, gas cans, propane as well. That's been going up a lot here," said Cristina Herrera, who works at ACE Hardware in Orlando.

From May 28 through June 6, the state suspended sales tax on a host of products people need to get ready for the summer's potential storms.

Items that were tax-free included:

You can find a complete list of items HERE.

Shoppers like Dave Ferrell know it's time to get ready, telling FOX 35 that, "I'm a Central Florida native, so I'm always prepared when it's time for hurricanes to come."

The state started the hurricane season tax holiday in 2014. Normally it runs for seven days, but this year, it ran for ten.

Ferrell said he's all set for any hurricanes that could head our way this year, stating, "I bought some fuel stabilizer and stuff like that for my generator."

After the sales tax holiday ends, Herrera explained there will still be getting in plenty of new supplies, saying "we're trying to do our best that we can from the warehouses, bringing up the flashlights, tarps, propane tanks, and everything to make sure we're fully-stocked till the end of the season."

In 2021, NOAA said that they expect 13 to 20 named storms, which can pack winds 39 mph or higher. Six to ten of those could become hurricanes, with winds increasing to 74 mph or higher. Of those, three to five could be major hurricanes, reaching winds of 111 mph or higher (Category 3 storms and up).

Earlier this month, Governor Ron DeSantis announced the new ‘Freedom Week.' It’s a first of its kind sales tax holiday the week of July 4. Floridians will not have to pay sales tax on tickets purchased to events scheduled between July 1 and the end of the year, including concerts, sporting events, and fairs.