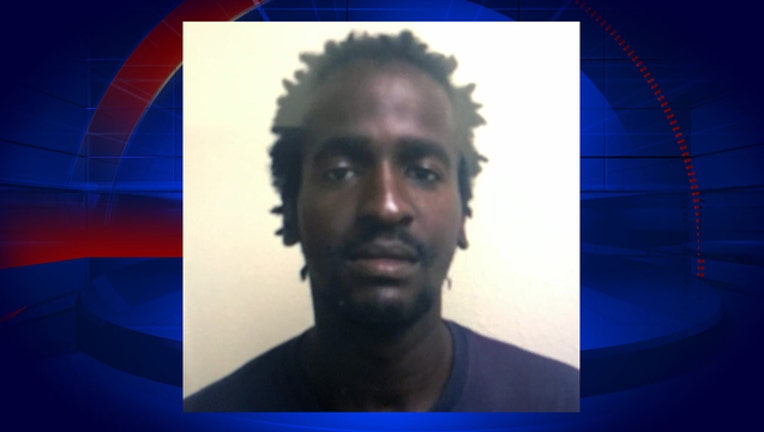 GAINESVILLE, Fla. (WOGX FOX 51) - Police have identified and are searching for a suspect in a stabbing.

Randy J. Gillis, 37, of Gainesville, is wanted for one count of attempted murder in connection with the attack that left another man in the hospital.  Police are searching for Gillis.

Investigators said Gillis approached the victim in the parking lot of the gas station at 20 NE Waldo Road shortly after 5 a.m. on Wednesday morning.  Officers say the two argued, then a physical altercation ensued, and Gillis stabbed the victim in the torso.

The victim was transported to a local hospital and is expected to survive.  Anyone with information on the whereabouts of Gillis is urged to call CrimeStoppers at 352-372-STOP.