The department says the fire began in a unit occupied by a nutritional store.

DAYTONA BEACH, Fla. - An investigation is underway after a large fire broke out at a Daytona Beach strip mall early Thanksgiving Day.

The Daytona Beach Fire Department says its team responded to the blaze around 4 a.m. at the Village Plaza Shopping Center on Beville Road.

The department says the fire began in a unit occupied by a nutritional store. 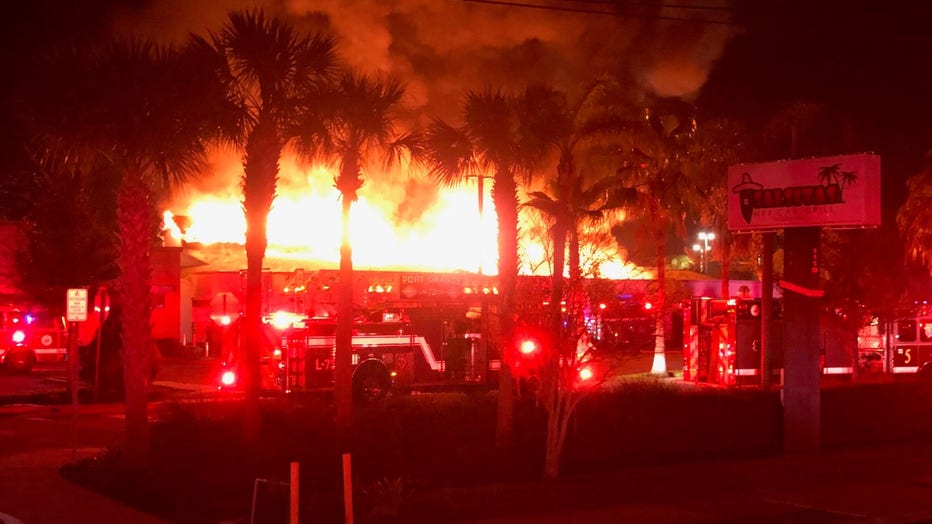 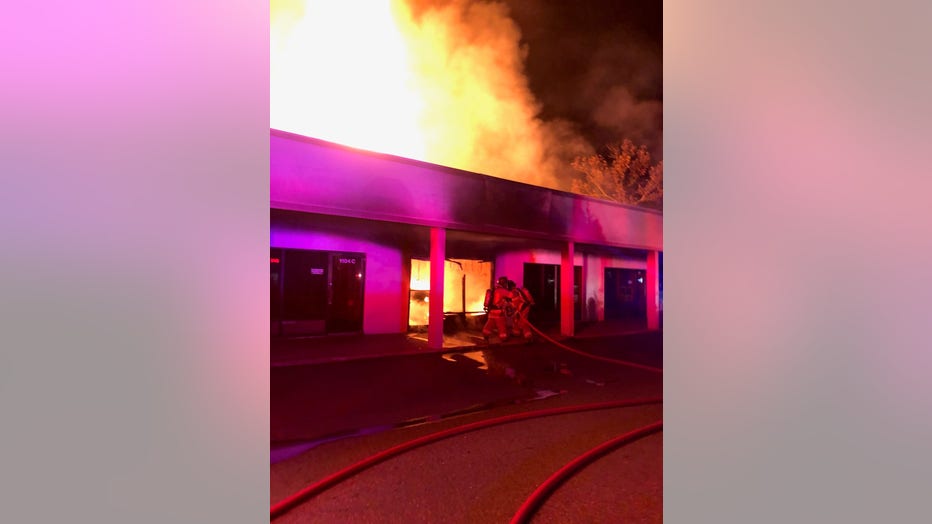 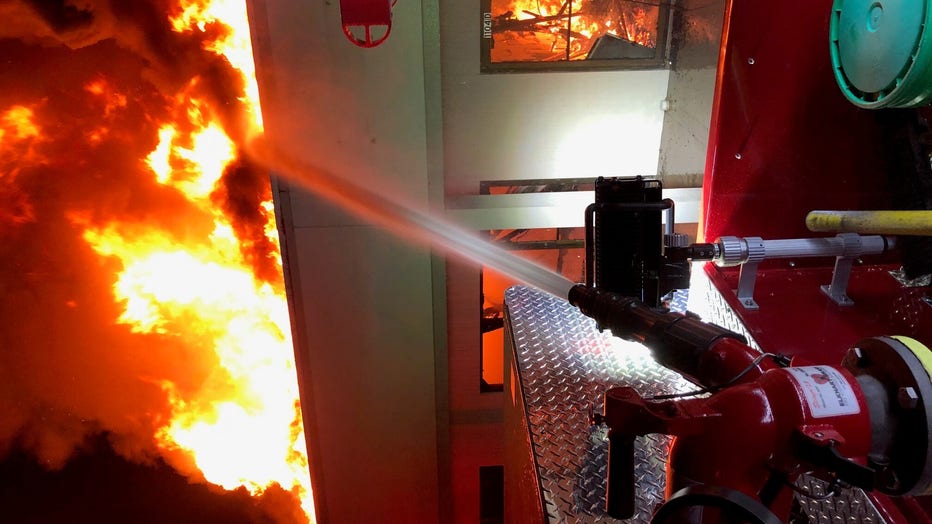 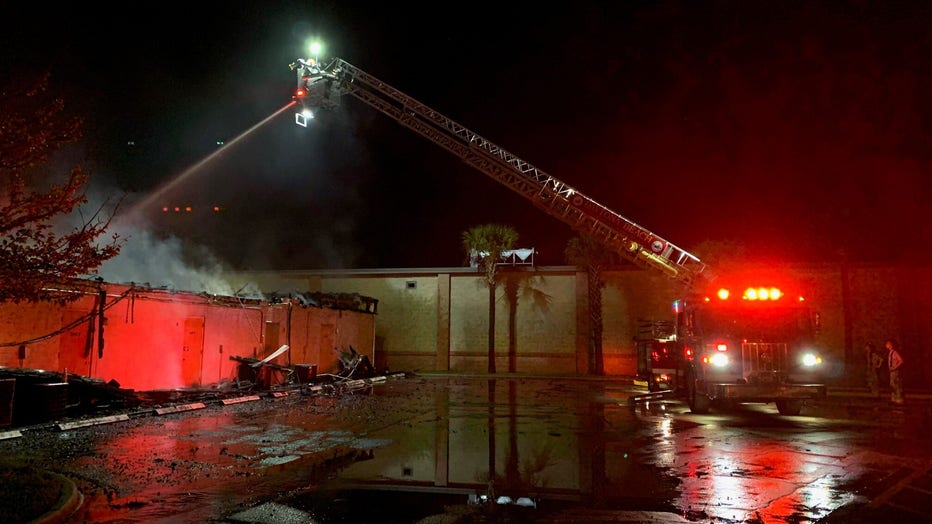 "Many of the other units were not currently being leased and all the units were unoccupied and not open at this time of the morning," officials said. "This particular strip did not have a sprinkler suppression system installed."

Daytona Beach firefighters determined the cause to be suspicious.

The co-owner of Beville Nutrition Andrea Paze told FOX 35 that she doesn’t know why the fire is deemed suspicious. She said they are now focusing on rebuilding and is thankful for community support.

“I’m not focusing on what happened. I’m focusing on where we’re going,” said Paze. “I’m very grateful for the community that has reached out and supporting us. And, I know when we rebuild it will be amazing again.

The State Fire Marshal will investigate.