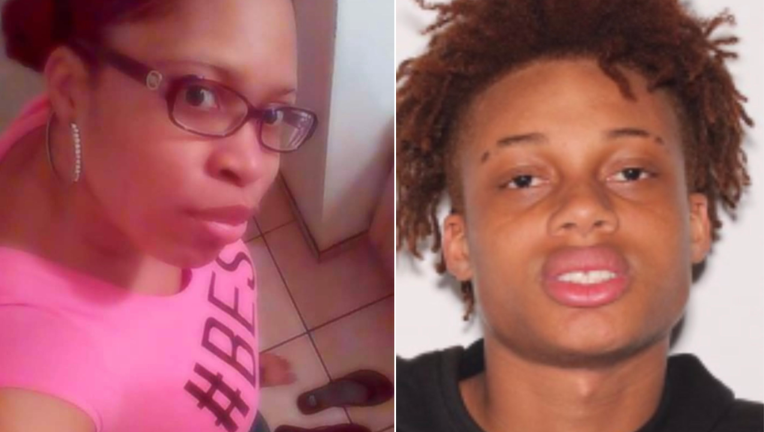 Deputies made the announcement on Tuesday morning. He turned himself in.

MORE NEWS: GOP senators call for $1,000 stimulus checks. Who would qualify for the money?

Investigators said it all started with an argument inside an apartment off Vizcaya Lake Road in Ocoee. Gandy’s father, Anthony, said his two daughters live there and when his granddaughter brought Lecorn inside, both women asked him to leave.

"They tell me they started arguing and whatever and he takes out the gun and shoots at my 39-year-old daughter. Her name is LaWanda. She got away," he said.

Her father said she worked at Michael’s in Ocoee.

"She was very sweet, very kind. She loved her job. She's a supervisor," he added.

MORE NEWS: How to get the COVID-19 vaccine in Central Florida

Fonda was his oldest daughter and moved here two months ago from Oklahoma. He said they talked every day, telling FOX 35, "She always tells me, daddy, make sure you text me so I know you got home safe. And now she's gone."