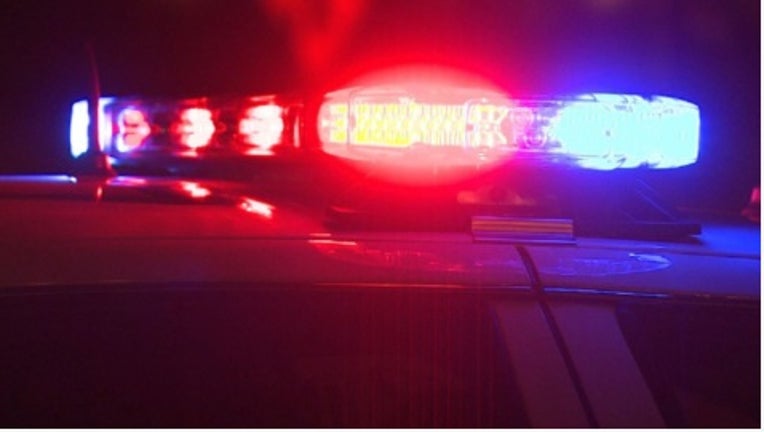 ORLANDO, Fla. - Orlando police are investigating after a 16-year-old was shot in a drive-by shooting.

It happened just after 7 p.m. on Friday night on San Jose Blvd.

The teen was taken to the hospital in critical condition. Witnesses told authorities that the teen was outside when two people drove by and shot at him.

No suspect information has been released.