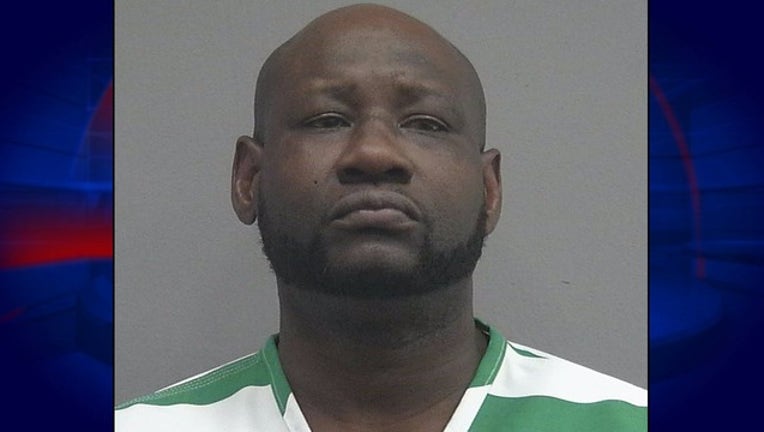 GAINESVILLE, Fla. (FOX 35 WOFL) - The Gainesville Police Department reports that on Saturday, May 19th, officers responded to Main Street to meet with two victims who reported that they were kidnapped earlier in the day and were able to finally escape their captor.

The officers said that they were told by the victims that at approximately 12:20 a.m., the victims parked their vehicle in a parking lot on Main Street. When they returned to their vehicle, a man was lying down in the back seat. He immediately demanded money from them and told them to drive out of the parking lot. Fearful, they complied.

Officers say that they searched all three locations but were unable to locate the suspect.

Later, at approximately 10:34 p.m., police received a call from a citizen who said that a man approached him at the Oaks Mall parking lot and stated his wife was in labor and that he needed help. The citizen agreed to give the male a ride to her location, but he directed him to a few different locations where the citizen was purchasing drugs. The citizen dropped the male off and called the police.

An investigating officers says that the male was able to get another ride to the SW Archer Road area from there. He was located by another officer while there and arrested.

Police say that Green admitted to being in all of the locations but claimed that it was all consensual. He was charged with two counts of kidnapping and robbery.