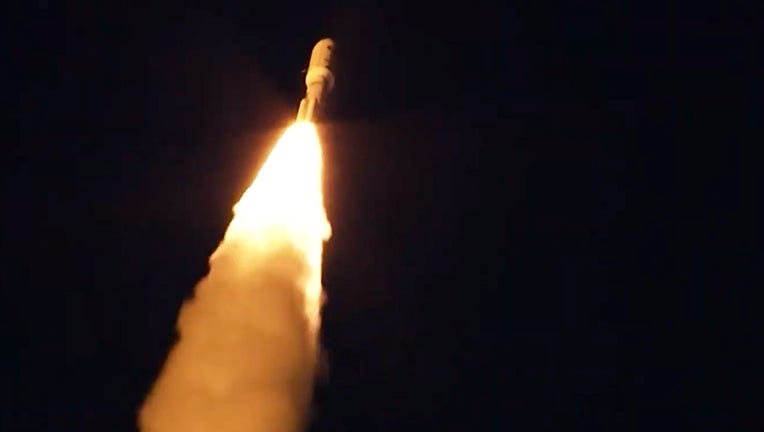 CAPE CANAVERAL, Fla. - After a postponement due to the arrival of Tropical Storm Eta, United Launch Alliance (ULA) was successful in sending an Atlas V rocket into orbit on Friday carrying with it a national security satellite.

The ULA rocket departed Space Launch Complex-41 at 5:32 p.m. EST in Cape Canaveral, Florida on its mission for the National Reconnaissance Office. The three GEM 63 solid rocket boosters burned for approximately 90 seconds and then separated, and the payload fairing was jettisoned about three-and-a-half minutes into the flight.