LOS ANGELES, CA - The controversial drug maker Mylan has been caught at the center of a firestorm over the rising prices of prescription drugs. However they say they now pledge to make the EpiPen more affordable.

After public outrage, including a very public tongue lashing from Hillary Clinton, Mylan said it would provide instant savings cards worth $300 to patients who have to pay for full price for the drug out of pocket. In Canada these products are hundreds of dollars cheaper.

The company raised the price without making any significant changes to the product.

Senator Amy Klobuchar, whose own daughter depends on the product, explained “They reach their expiration date in one year, so then you have to buy more,” and added that many people carry around expired EpiPens, hoping they will work.

The pen provides epinephrine, a hormone also known as adrenaline, which can help relax muscles in the airwaves in the midst of a severe allergic reaction.

With prices that high for the medicine, we don’t know how anyone can relax while using it. 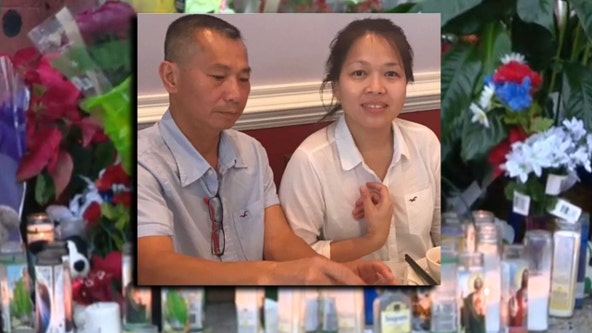 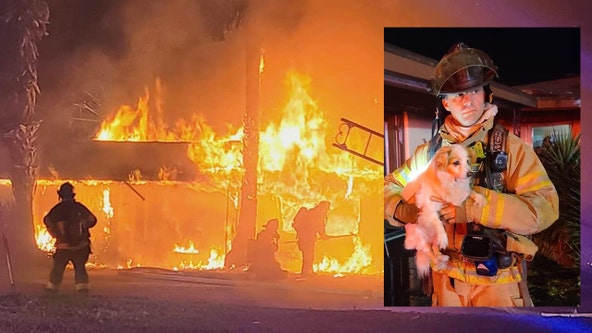 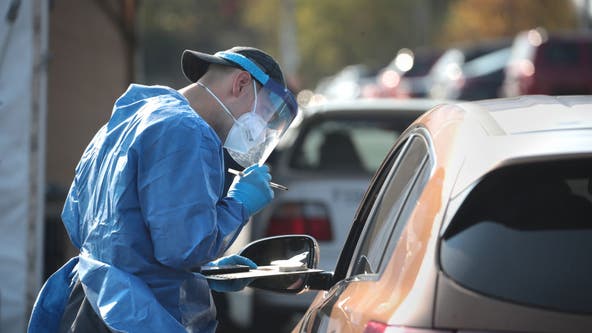