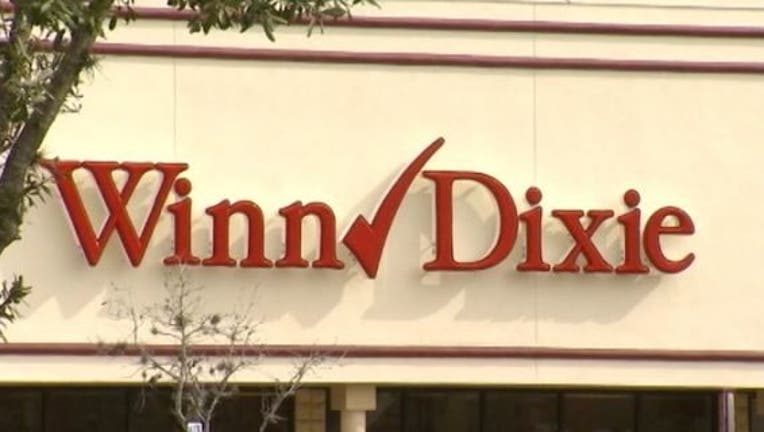 Publix had announced that it would be limiting several products to just two per shopper. The Florida-based grocery chain said that the decision came "due to ongoing supply issues and increased holiday demand."

MORE NEWS: Two cold fronts to send winter chill through Florida before and after Thanksgiving

Some items on Publix list are Thanksgiving staples and some are not:

Now, Winn-Dixie says it is limiting the number of turkeys customers can buy to just one.

Meredith Hurley, director of public relations and community for Southeastern Grocers which owns Winn-Dixie, told the Orlando Sentinel that while it is not limiting other holiday food items, the grocery chain is asking that customers only purchase what they need for their families.