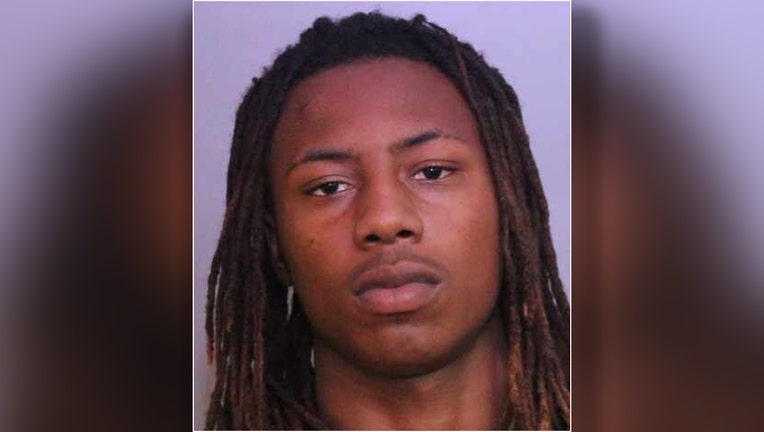 WINTER HAVEN, Fla. - Winter Haven police arrested DeShawn Lee Williams, 18, on Friday after they say he brought a loaded handgun to school in his backpack.

According to police, a teacher at Winter Have High School smelled marijuana on Williams and sent an email to the administration. The school’s assistant principal went to the classroom and asked to search William’s backpack. Williams refused and actively resisted, which caused the assistant principal and himself to fall to the floor, police said.

After a radio call went out, a school resource officer responded to the classroom, got control of Williams and school officials searched his backpack where they found a loaded gun. Further investigation revealed that the gun was stolen from Polk County. No drugs were found in the backpack.

"I applaud this teacher for acting on a suspicion," Public Safety Director Charlie Bird said. "This could very well have prevented something much more serious from occurring, whether on campus or off."

Williams faces charges of possessing a weapon on school grounds, carrying a concealed firearm, possessing a stolen handgun, battery on a school employee and resisting an officer without violence.