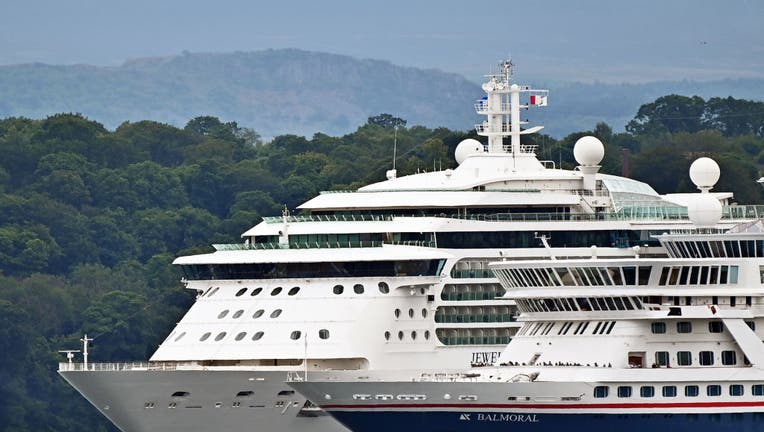 MIAMI - A passenger on a Royal Caribbean cruise from Florida unexpectedly went into labor early and ended up giving birth on the ship, according to the cruise line.

On Nov. 29, the expectant mother was sailing on Royal Caribbean's Jewel of the Seas cruise ship from Miami to Jamaica. The woman visited the medical facility on board the ship after she started to experience discomfort. After being examined, the medical team discovered she was in active labor, according to a press release.

The team immediately jumped into action and the premature baby was successfully delivered on board by Royal Caribbean’s senior physician Dr. Alif Patilla, M.D. and the medical team with virtual help from KIDZ neonatal specialist Dr. Jorge Perez, M.D.

"Mom and baby were transferred to St. Ann’s Bay Hospital when the ship arrived in Ocho Rios, Jamaica, where the baby was admitted to the neonatal intensive care unit. Both are doing well," a Royal Caribbean spokesperson said.

The family is scheduled to be transferred on Friday to Nicklaus Children’s Hospital, a specialty hospital for children in Miami.

"The people of Royal Caribbean – shoreside and crew – are truly best in class. This week it was proven once again with the incredible delivery of this baby at sea," said Dr. Calvin Johnson, M.D., Chief Medical Officer, Royal Caribbean Group.