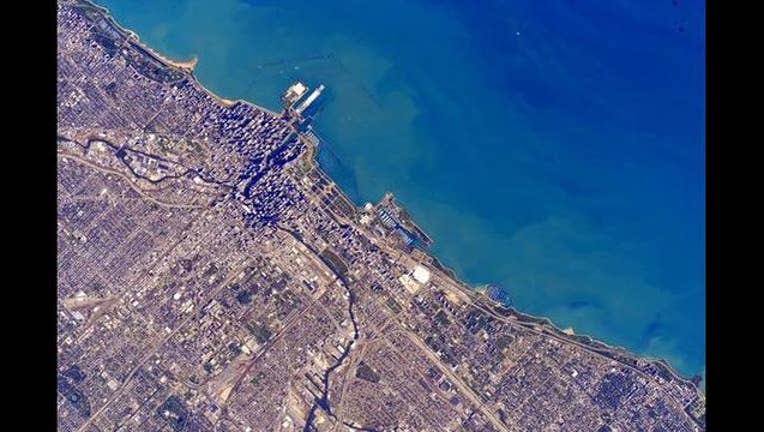 CHICAGO (FOX 32 News) - Here's a view of Soldier Field few have ever seen.

If you think it looks like it's taken from far away, that's because it was taken from The International Space Station!

Kelly is spending an entire year in space! He said he's starting a new hobby where every Sunday, he will post an NFL stadium picture.

Soldier Field had the honor of being his first one!