A track official at New Smyrna Speedway has died after a brawl on pit row, according to the Volusia County Sheriff's Office.

LAKE MARY, Fla. - A track official at New Smyrna Speedway has died after a brawl on pit row, according to the Volusia County Sheriff's Office.

During a race on Saturday, a fight broke out with about 50 people. During that huge brawl, Russell "Rusty" Crews, 59, reportedly drove a bobcat in between the fighting and then appeared to have a medical episode. 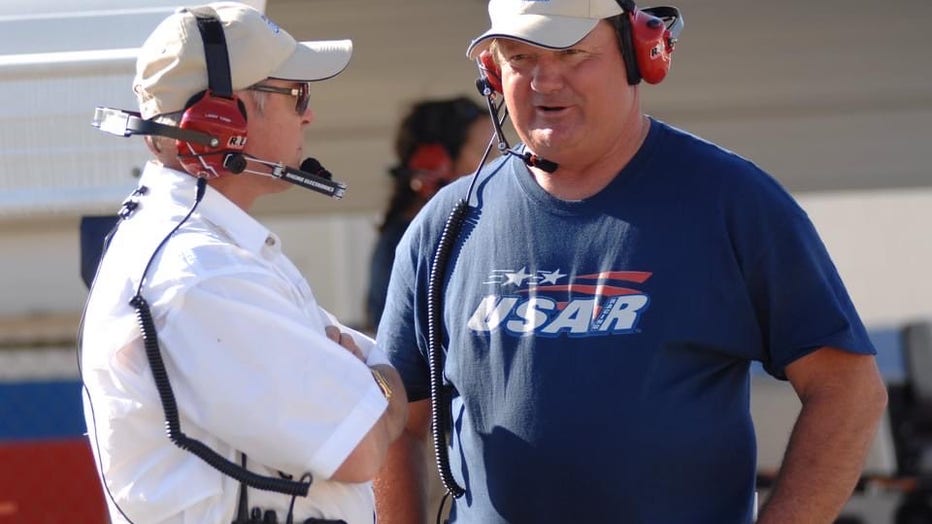 "He was truly an amazing individual and loved by so many. I know they say it often, but he was truly one of a kind," said Megan Gosselin, of DGM Racing. 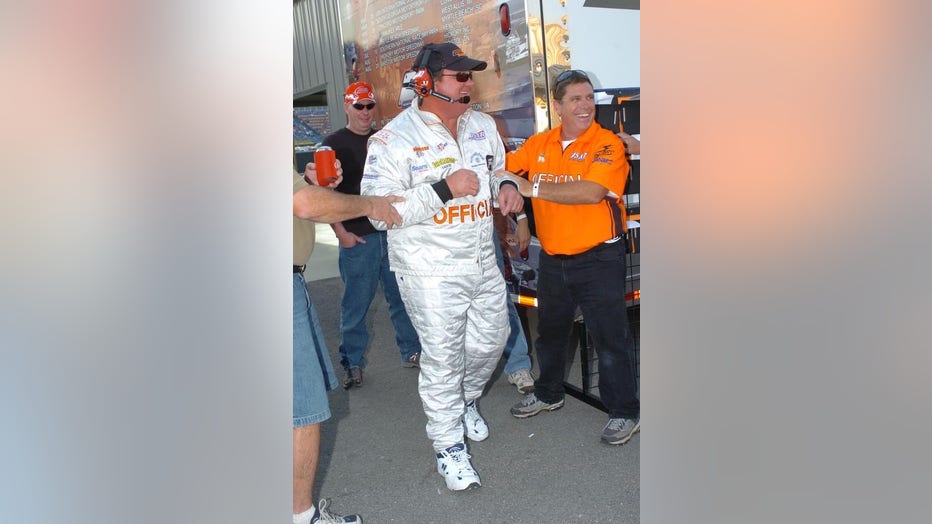 Deputies responded to the speedway in reference to a large fight between two race teams, involving a dozen or more people.

Deputies say a witness began CPR on Crews before first responders arrived and took him to the hospital.

In a news release, the Sheriff's Office said, "At this point in the investigation, there is no evidence of a direct link between Crews' death and any specific actions of anyone involved in the altercation." 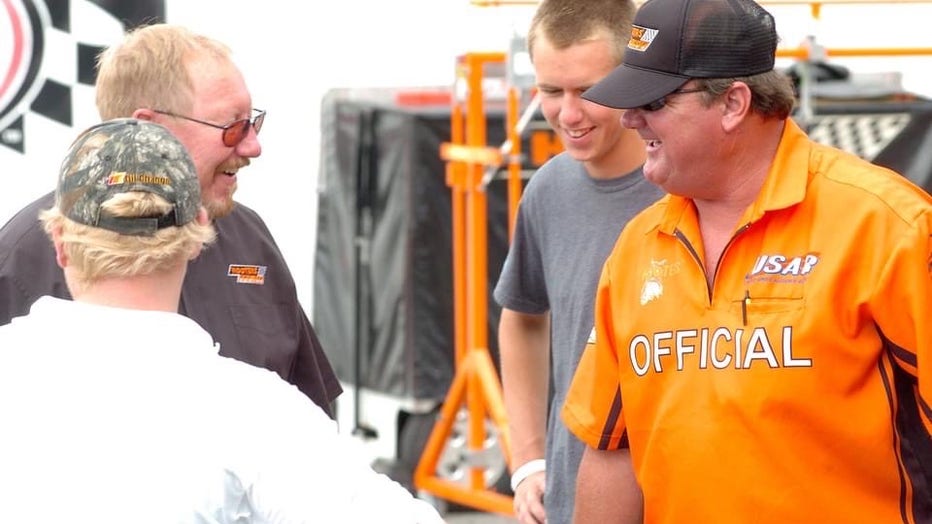 An autopsy determined that Crews suffered a fatal heart attack.

On Sunday afternoon, the New Smyrna Speedway released this statement:

"Last night, we lost our long time friend, Rusty Crews. While numerous sources have addressed the events and details concerning the event last night, we are still awaiting the final results of the investigation by the Volusia County Sheriff's Office.

What we can say with certainty is that the sudden loss of Rusty Crews has been devastating to drivers, their crews, fans of New Smyrna Speedway, and others throughout the racing community.

Speedway owner Robert Hart reflected on the loss, "Rusty was a true friend, always looked out for others at the racetrack, and loved racing. I can’t describe how terrible this loss is." Matching this sentiment, owner Jane Hart stated, "I can’t think of a time at New Smyrna Speedway without Crews."

Manager Rusty Marcus stated "This is an incredibly difficult time and during our employee meeting numerous friends of Crews stated that his desire would be to continue with the program and keep racing. While this is a tough time, we are going to move forward and honor his memory as a racing family."

New Smyrna Speedway will continue to work with Volusia County Sheriff's Office. We will continue to make updates and statements as information becomes available. For now, we offer our condolences and prayers to his companion Deniele, his son Clay, and the rest of the Crews family."