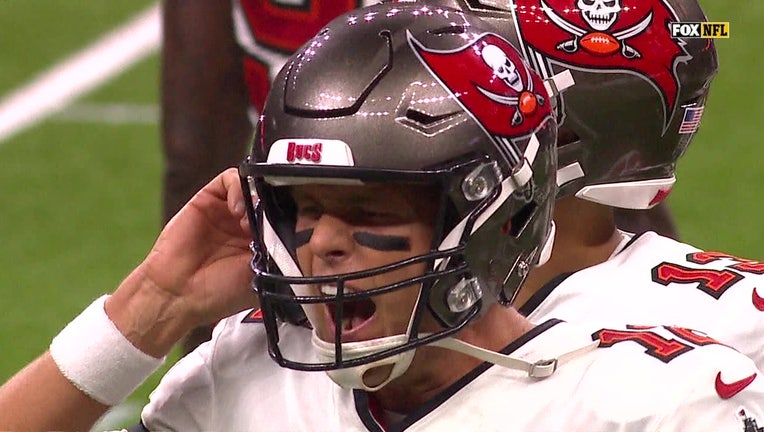 TAMPA, Fla. - The GOAT will be a Buc for a little while longer.

The NFL announced Friday that Tom Brady and the Tampa Bay Buccaneers agreed to a one contract extension, which means the quarterback will be around for the 2022 season.

It also means Brady, who is 43 years old, will still be playing for the NFL at the age of 45.

According to ESPN's Adam Schefter, the contract saves the team $19 million against the salary cap this year. The Tampa Bay Times reports the deal also includes three voidable years.

Almost one year ago, Brady announced he formally become a Buccaneer, and led the team to a Super Bowl win in their own hometown.