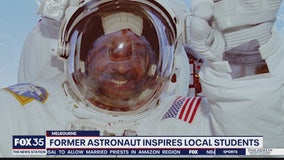 Captain Winston Scott is a former NASA astronaut and retired Navy Captain who now works as a Senior Advisor to the President Office of External Relations and Economic Development at the Florida Institute of Technology. He's traveled to space twice and has completed three spacewalks within his 27 years of Navy and NASA service. 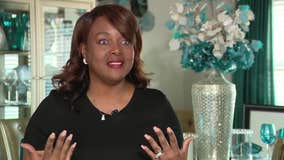 There is a push to pass two bills, one of which would compensate descendants of the Ocoee Massacre victims. Sharon Cooley McWhite talks to FOX 35 about what she would do with the money. 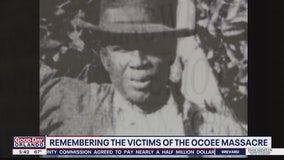 During Black History Month, FOX 35 is taking you inside the personal story of a local woman affected by the Ocoee massacre of 1920. 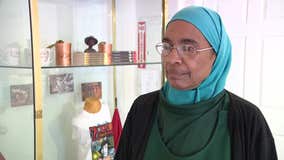 N.Y. Nathiri talks to FOX 35's Sydney Cameron about some of the legends who have paved the way for African-American's in America. 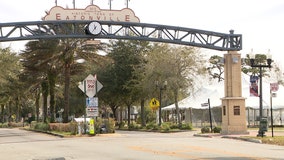 Just 15 minutes north of busy, downtown Orlando sits a quaint town just over one square mile. What Eatonville lacks in size, it makes up for with its extraordinary history. 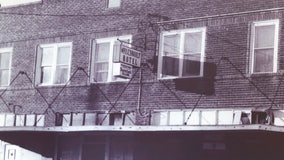 Only a very small amount of buildings listed in the Green Book still stand today, making the Wells'Built hotel a rare piece of history. 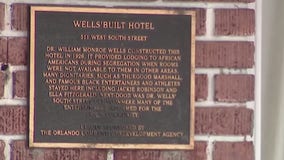