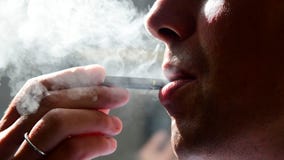 The policy applies to cartridge-based e-cigarette flavors including fruit, candy, mint and dessert flavors. Menthol and tobacco-flavors are exempt, in addition to other kinds of vaping products. 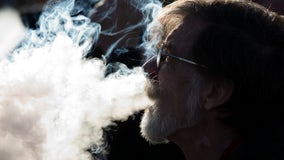 Health officials in the U.S. will ban most flavored e-cigarettes popular with underage teenagers, but with major exceptions that still benefit manufacturers, retailers and adults. 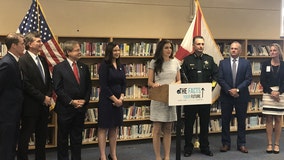 "I believe that we owe it to our children to empower them about the facts," she said. 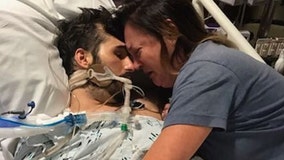 FOX 35 News has learned that federal officials have launched an investigation into what doctors are calling a vaping-related death in Central Florida. Donald Boyd says his 28-year-old son, Kyle, went to bed last week and never woke up. He went into cardiac arrest twice and never regained consciousness. He was pronounced brain dead after several days in the hospital. Doctors believe that vaping is to blame for his death. 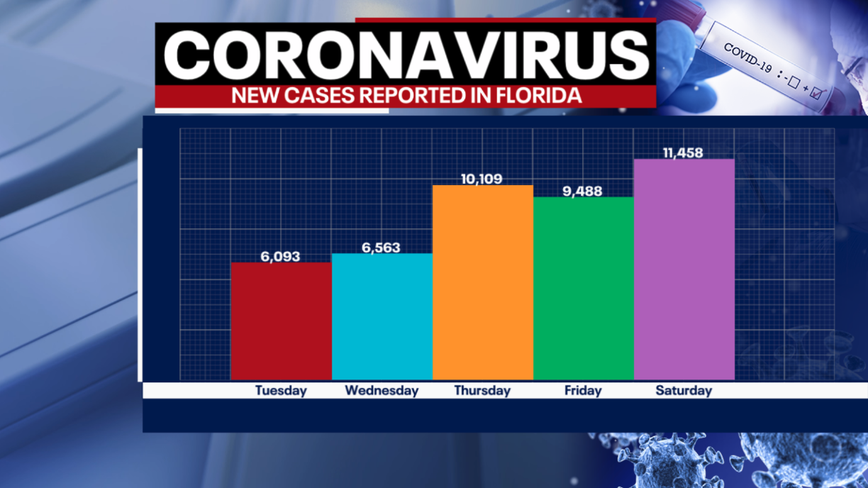