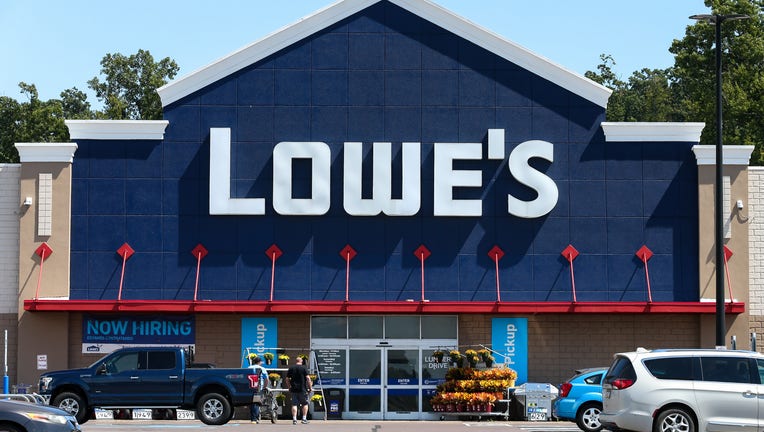 BLOOMSBURG, UNITED STATES - 2022/08/18: The Lowe's logo is displayed on the front of the store near Bloomsburg. (Photo by Paul Weaver/SOPA Images/LightRocket via Getty Images)

Two men have been charged with theft and scheme to defraud after the duo allegedly visited several Lowe's Home Improvement stores throughout Florida, stealing more than $47,000 worth of items.

Alexi Baldivia and Randy Rivero were arrested on Thursday after an investigation from the Florida Department of Law Enforcement (FDLE) found that the two men allegedly stole from Lowe's Improvement stores across eight Florida counties.

According to FDLE, the men purchased home-improvement items and obtained an itemized receipt. The two would travel to another Lowes store, gathered the exact same items, presented them at the door and claimed to have purchased those items inside that store.

The men would then cancel the original purchase, basically getting the items they initially purchased — for free.