Odds you win the lottery are slim

What are the odds you win the lottery? You're more likely to be struck by lightning.

ATLANTA - Nobody overcame the 302,575,350 to one odds to win the Mega Millions Jackpot on Tuesday, which pushed the jackpot closer to the record set in 2018.

The Mega Millions top prize sits at an estimated $750 million, roughly half of the record $1.537 billion jackpot won in October 2018.

Mega Millions’ next drawing will be held Friday at 11 p.m. ET in Atlanta. But lottery players won’t have to wait that long to win major cash.

The Powerball will draw numbers for its $550 million prize Wednesday at 11 p.m. ET, the ninth highest in the game’s history.

In order to win either jackpot, players will have to buy tickets with numbers matching the numbers on six ping pong balls.

In the Mega Millions game, the five white balls can be any number between one and 70. The gold Mega Ball is numbered 1-25.

Powerball players need only to match the five white balls, numbered 1-69, and the red Powerball, numbered 1-26. 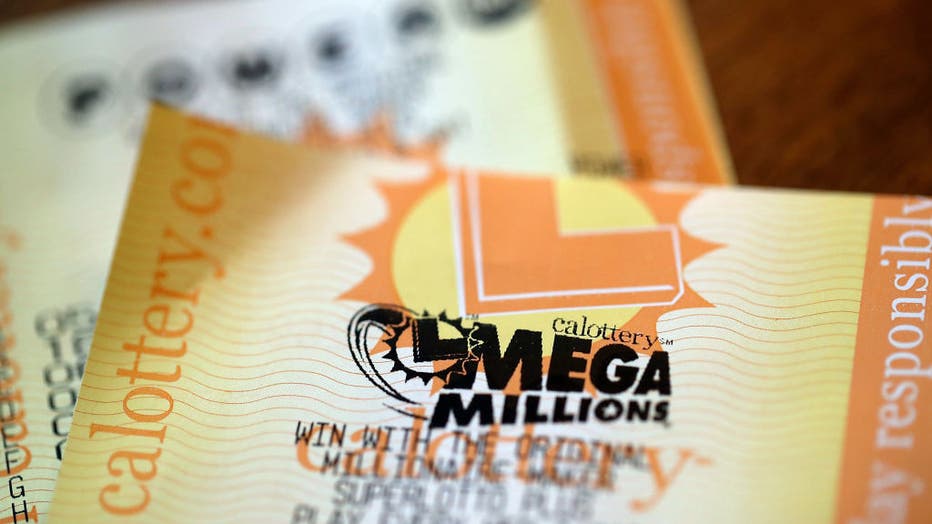 A jackpot winner gets to pick from a single cash payment or an annuity.

Taking the cash will get you a one-time lump sum payment equal to the value of the prize pool. That’s equal to $411.4 million for Wednesday night’s drawing.

Opting for the annuity will net you the entire value of the jackpot broken down to smaller payments over 30 years. Each payment will increase by 5% to combat inflation.

In either case, taxes will apply.

Even if you don’t win the grand prize, both games offer smaller prizes for matching fewer numbers.

In Tuesday night’s drawing, nine people matched numbers on the five white balls, winning $1 million each. One of them played the optional Megaplier, doubling their winnings to $2 million.

Mega Millions Drawings are held every Tuesday and Friday at 11 p.m. ET in Atlanta. Identically, Powerball drawings take place in Atlanta at 11 p.m. every Wednesday and Saturday.