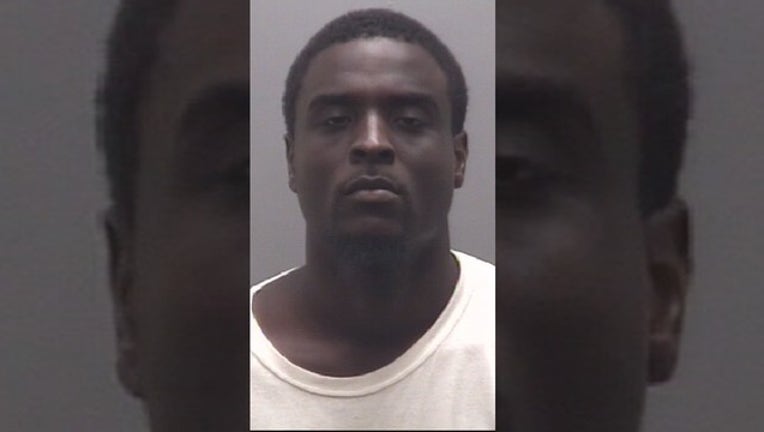 GAINESVILLE, Fla. (FOX 35 WOFL) - A deceased body found in a Gainesville vacant lot has been identified.

The Gainesville Police Department says that on Tuesday, officers were called to NE 15th Terrace to investigate a report of a body lying in a vacant lot. Upon arrival, officers located the body of a middle aged black male lying in a nearby vacant lot deceased. He has since been identified as Michael Brooks.

Police say that Brooks' demise did not appear natural.

Brooks is also reportedly from Durham, North Carolina. Police are interested in why he was in Gainesville.

Detectives are investigating and ask that anyone with any information contact them at 352-393-7656. You can remain anonymous by contacting the the Gainesville Police Department tip line at 352-393-7700 or Crime Stoppers at 352-372-STOP. It can also be done online HERE.