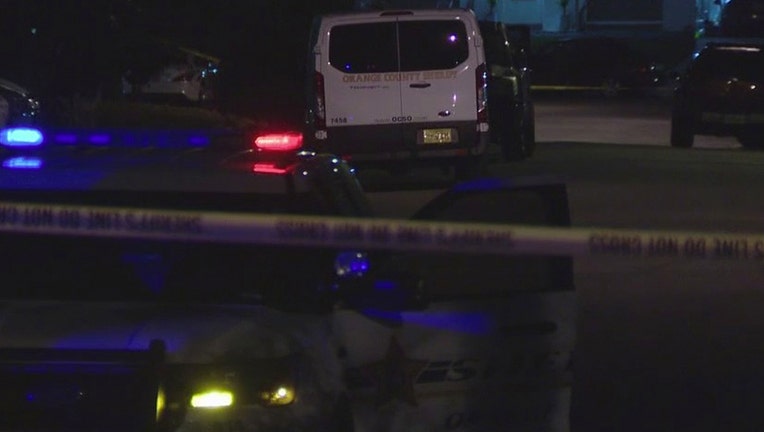 ORANGE COUNTY, Fla. - A man who allegedly strangled a woman and then set her Orlando home on fire before getting into a shootout with Orange County deputies has passed away from his injuries, the Sheriff's Office confirmed on Monday.

The Orange County Sheriff's Office said that on the afternoon of Friday, February 5th, 43-year-old Phillip Francis showed up at a woman's home on Ridgemont Road in Orlando. They said that he strangled the woman, left, came back, and set the house on fire.

"While our deputies and detectives were still there investigating, the suspect returned in his vehicle, got out of his car, and started firing at our deputies," Orange County Sheriff John Mina explained.

Deputies reportedly shot back, hitting Francis. He was taken to ORMC in critical condition. His gun was left on the ground and a car on the street was left riddled with bullet holes. The female victim in the incident was not seriously hurt and no deputies were injured.

The Orange County Sheriff's Office says a suspect got into a shootout with deputies after strangling a female and set a home on fire.

The Orange County Sheriff's Office then confirmed on Monday, February 15th, that Francis has since succumbed to his injuries.