An arrest has been made after Volusia County Sheriff Mike Chitwood says he was hit by a vehicle while biking in Port Orange.

PORT ORANGE, Fla. - An arrest has been made after Volusia County Sheriff Mike Chitwood says he was hit by a vehicle while biking in Port Orange.

Paige Bergman, 20, was arrested on charges of leaving the scene of a motor vehicle crash involving serious bodily injury. 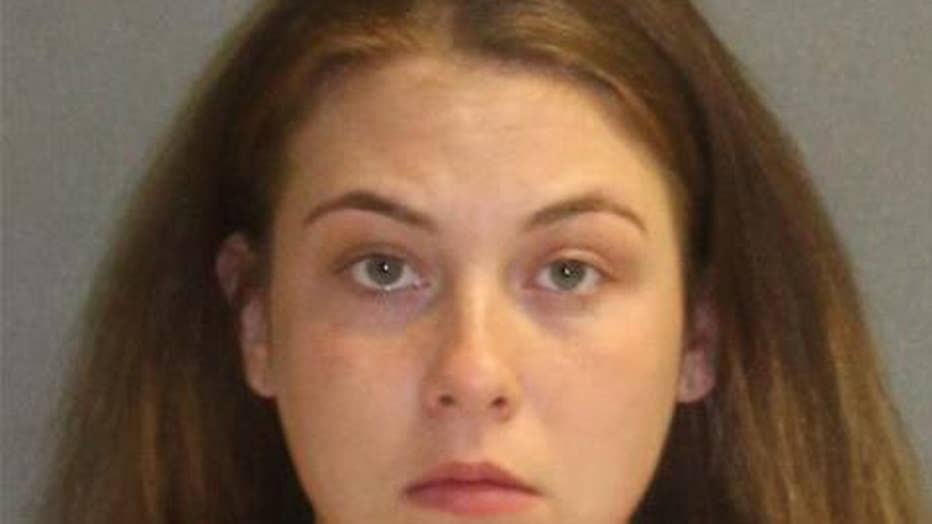 According to the sheriff, Bergman later said she had been shopping on Amazon while driving.

The Volusia County Sheriff's Office said Chitwood was transported to the hospital with minor injuries but in good spirits.

The incident is said to have happened around 4:30 p.m. at Town West Boulevard and Daylily Street.

Volusia County Sheriff Mike Chitwood was hit by a vehicle while biking in Port Orange, the Sheriff's Office said on Thursday.

"The next thing I know, I got hit and hit hard," Sheriff Chitwood said in a video he tweeted out early Thursday evening. "I go flying off the bike and all I can tell ya was, it was a burgundy-colored car because the mirror was impaled in my back!'

The sheriff added that a Waste Pro truck was behind them and captured the incident on video.

"From what the driver [of the Waste Pro truck] had said to me was, it looked like the guy slowed down and ran at me on purpose. We'll find that out," Chitwood added.

The sheriff thanked all the hospital staff and others who responded.

"Doing scans and X-rays. You know, this could have been a hell of a lot worse!"