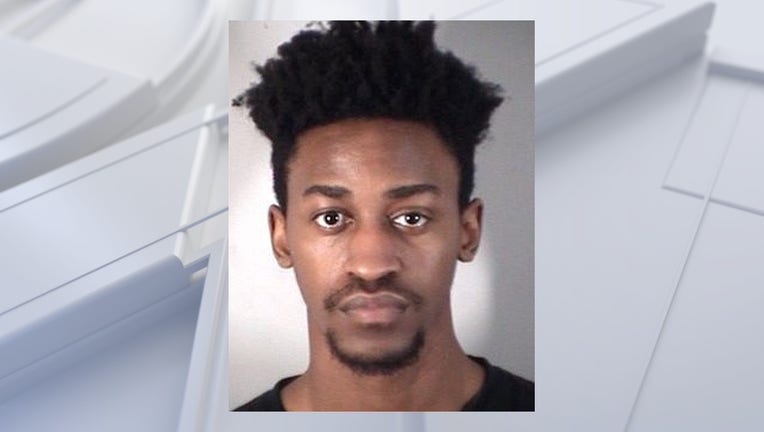 LAKE MARY, Fla. - A man has been arrested in connection to the April 13 murder of a female acquaintance, according to the Florida Department of Law Enforcement (FDLE).

Denzelle Jordan Turner, 21, of Orlando, is charged with one count of first-degree murder.  The name of the victim was not immediately released.

Turner is alleged to have murdered the victim in her Orange County home, and then moved the remains to a rural location in Lake County. The victim’s body was found by wildlife surveyors on April 26, in the area of Schofield Road and Five Mile Road in unincorporated Lake County.

During the investigation, detectives said Turner fled to Georgia. On May 13, the Cobb County Police Department located Turner’s vehicle parked in a Marietta motel and he was arrested the following day on a fugitive from justice warrant. He was extradited from Marietta, Georgia, to Florida last week.

Turner was booked into the Lake County Jail. The case is being prosecuted by the Office of the State Attorney, Ninth Judicial Circuit.