A neighbor was also shot at but not struck, according to police.

GAINESVILLE, Fla. - A Florida man has been arrested after police say he shot and killed a woman and a 3-month- old baby.

Kivi J. Ellis, 26, is charged with 2 counts of homicide and 1 count of attempted homicide.

Gainesville police say they responded to 911 calls of shots fired at the 2900 block of NE 17th Drive. That's when they said they confronted Ellis, who was still armed. They say Ellis surrendered on site.

During the investigation, authorities found a deceased female with multiple gunshot wounds. A 3-month-old baby was also found dead after being shot in the head. Two other children, ages 3 and 5, were found hiding under a bed.

A neighbor was also shot at but not struck, according to police.

Ellis was transported to jail. No other information, including what led up to the shooting, has been released. 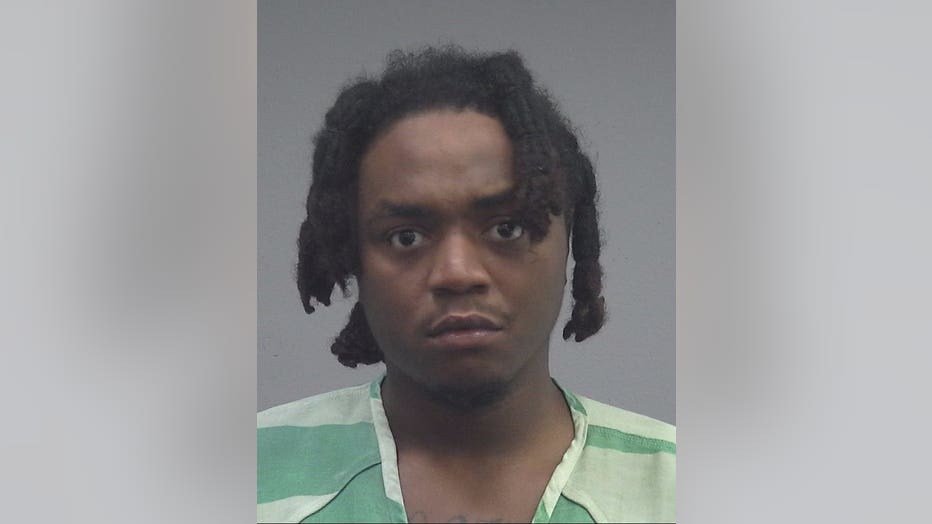