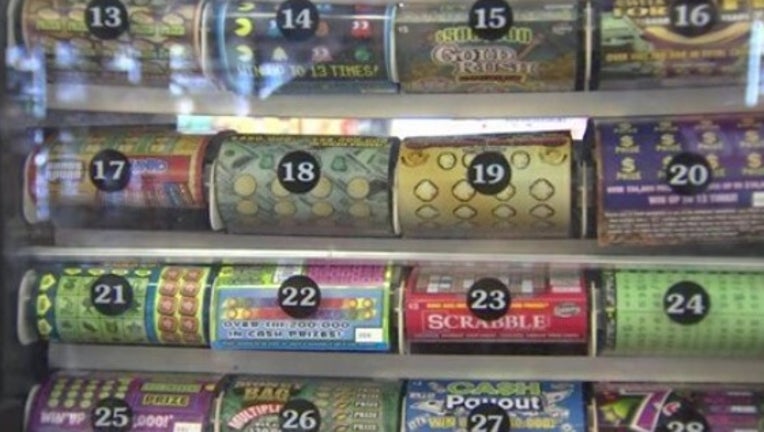 Albert Pike of St. Petersburg claimed a $1 million top prize from THE FASTEST ROAD TO $1,000,000 Scratch-Off game. He purchased his winning ticket from Publix at 1075 Pasadena Avenue South in South Pasadena.

According to the Florida Lottery, before winning, Pike was facing some tough decisions for how best to take care of his family.

''When I got home and saw the winning numbers, I couldn't believe it. I knew right then that I wouldn't have to worry about how to pay for the things we need,'' he said.

The retailer will receive a $2,000 bonus commission for selling the winning scratch-off ticket.