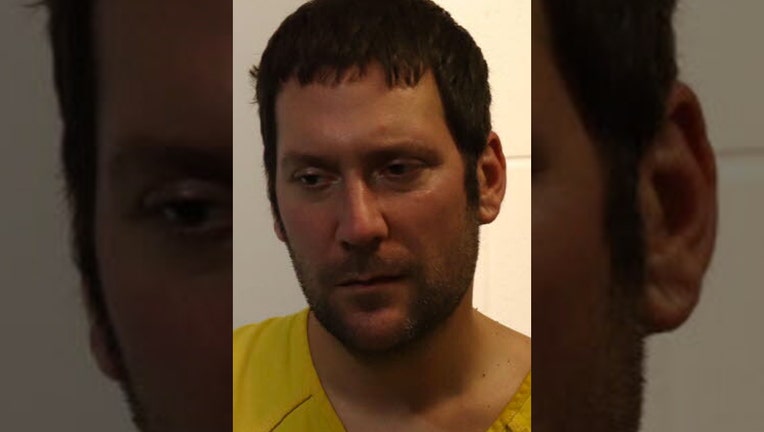 Court documents obtained by FOX 35 show that a ‘Change of Plea’ hearing is scheduled for Greenberg on Monday morning in Orlando.

He currently faces 33 counts including stalking a political opponent, sex trafficking of a minor, and conspiracy to bribe a public official. He previously pled not guilty to several charges.

However, FOX News reported in mid-April that lawyers indicated that Greenberg was working on a plea deal. The terms of the deal are not clear at this time.

However, according to a New York Times report, Greenberg disclosed to investigators that he and Gaetz had encounters with women who were given cash or gifts in exchange for sex. The feds are reportedly investigating whether Gaetz paid the women who were recruited online for sex and whether he had sex with a 17-year-old woman. However, Gaetz has not been charged with any crime.

Investigators have also been looking at whether Gaetz and his associates tried to secure government jobs for some of the women, the people said. They are also scrutinizing Gaetz’s connections to the medical marijuana sector, including whether his associates sought to influence legislation Gaetz sponsored.

The people had knowledge of the investigation but spoke to the AP on condition of anonymity because they were not allowed to publicly discuss the ongoing investigation.