Viewers can watch anything from retro TV shows to Hollywood blockbusters, all completely free.

The A-list star, known for his iconic roles in hits including "Grease" and "Saturday Night Fever," has acted in hundreds of feature films and TV shows over nearly four decades. 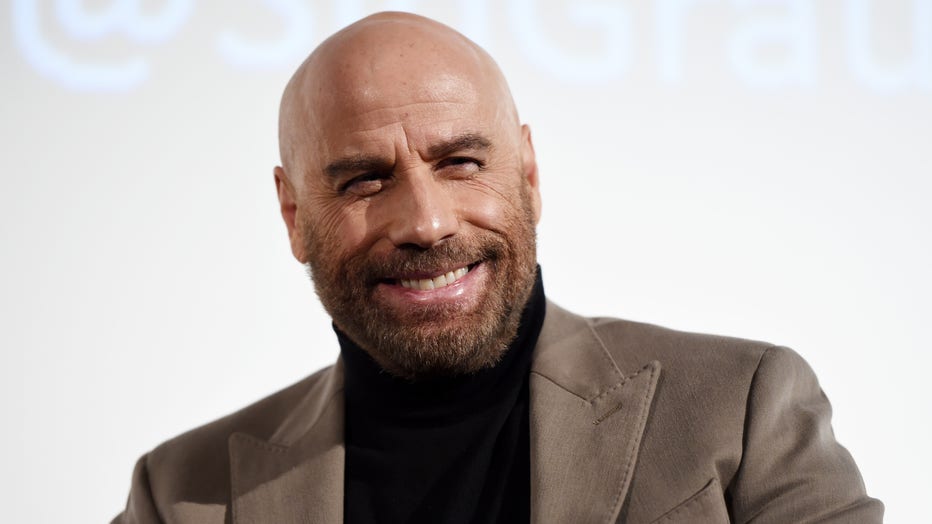 Whether it’s a romantic movie to share with your significant other or an action flick to enjoy with your best friend, you’ll find the perfect movie to celebrate the occasion.

Killing Season (2013) - Starring John Travolta, Robert De Niro and Milo Ventimiglia"A US war veteran hides from painful memories in the wilderness, until a former Serbian soldier with a score to settle starts a game of cat-and-mouse." 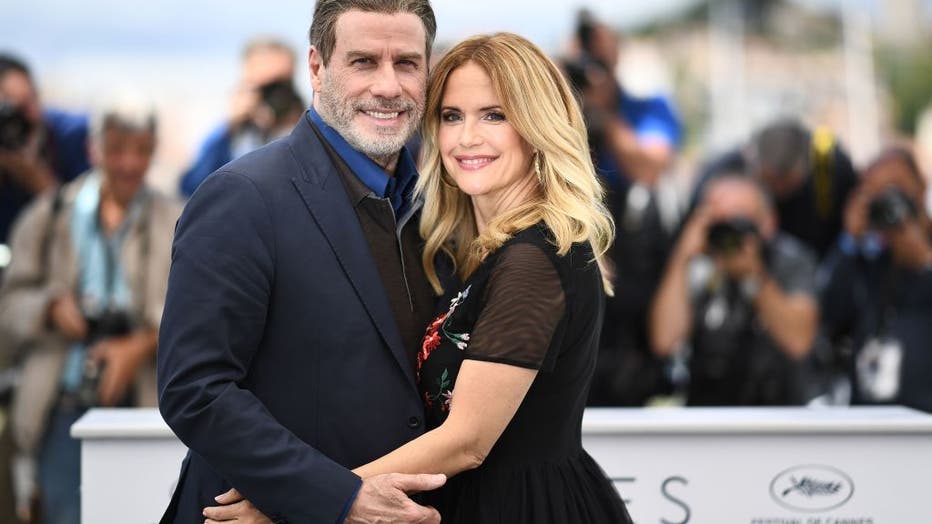 TOPSHOT - US actor John Travolta (L) and his wife US actress Kelly Preston pose on May 15, 2018 during a photocall for the film "Gotti" at the 71st edition of the Cannes Film Festival in Cannes, southern France. (Photo by Anne-Christine POUJOULAT / A

The Forger (2015) - Starring John Travolta, Christopher Plummer, Tye Sheridan and Abigail Spencer"A thief works with his father and son to plan the heist of their lives by forging a painting by Monet and steal the original."

The Boy in the Plastic Bubble (1976) - Starring John Travolta and Glynnis O’Connor"The true story of a teenage boy with immune deficiencies portrays how the girl next-door made him want to risk leaving his germ-free enclosure."

The Devil’s Rain (1975) - Starring Ernest Borgnine, William Shatner, Tom Skerritt and John Travolta"When a cult leader is burnt alive by the local church, he vows to return and enslave the souls of the congregation’s heirs in a pact with Satan." 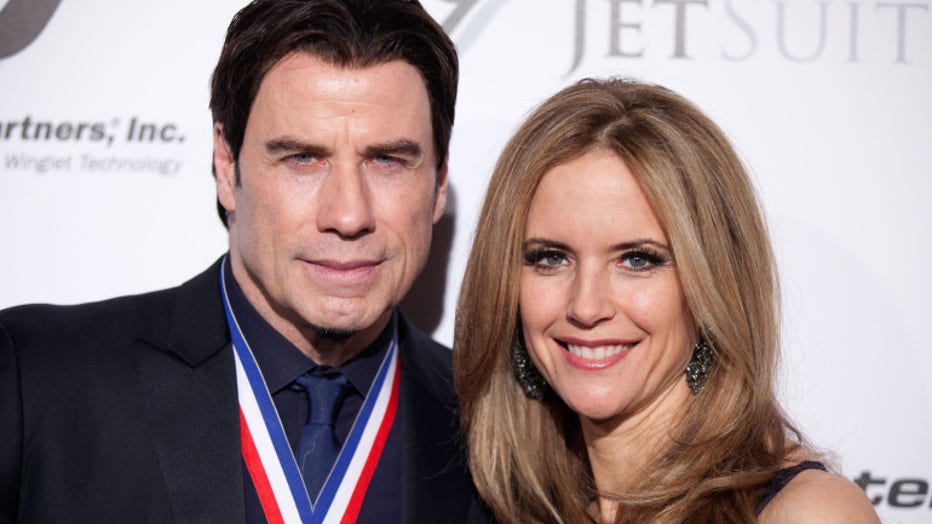 John Travolta is one of Hollywood's most noted Scientologists.

To the Limit (1995) - Starring Anna Nicole Smith and John Travolta"An ex-CIA agent sets out for cold, hard revenge against the ruthless villain and his group of trained assassins who murdered her husband."

Tubi has an expansive library of nearly 30,000 movies and TV shows from almost every major Hollywood studio. The free streaming service is available on a wide array of devices, including Roku, Comcast Xfinity, Amazon Fire TV, and more. Head to tubi.tv.com or the app store to watch.

This station is owned by the FOX Corporation.