Hawaiian Airlines to offer non-stop flights from Orlando to Hawaii

ORLANDO, Fla. - Itching for some island paradise in your life? Look no further! Hawaiian Airlines will begin offering nonstop flights from Orlando to Hawaii, starting Saturday.

With this route, Orlando will reportedly become the only airport in Florida to offer direct access to the Aloha State.

The flight is the longest domestic flight flying in and out of OIA and the second furthest flight by miles flown coming to the airport. Emirates Airlines is number one. 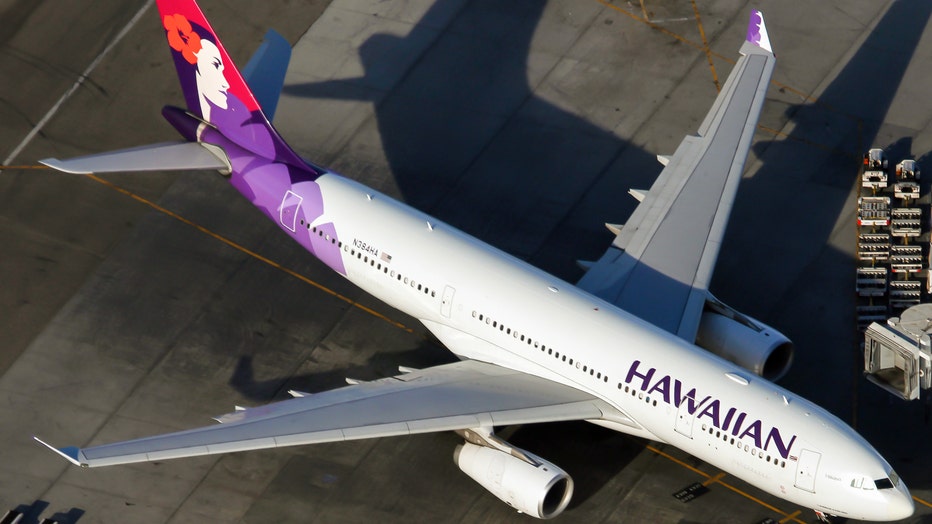 The plane Hawaiian Airlines said they will use is an Airbus A330 aircraft with 278 seats, including 18 lie-flat First Class seats. Additionally, there are 68 "Extra Comfort" premium economy seats and 192 main cabin seats.

The flight is said to be around 11 hours long.

Tickets are on sale now on Hawaiian Airline's website.