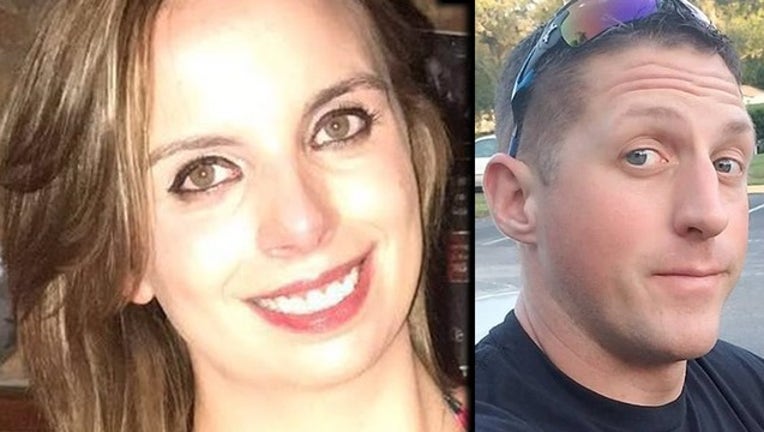 PALATKA, Fla. (FOX 35 WOFL) - The Marion County Sheriff's Office says that 25-year-old Kayla Timmons has been missing out of Ocala since February 6th. She is believed to be in company with man she is dating, 34-year-old Adam Laurich.

They say that Timmons and Laurich are believed to be in his 2005 Ford F-150 Crew Cab FX4 pick-up truck, bearing Florida tag CCX0454. The last known area they were in is Palatka, Florida on Monday, February 12th at about 1:00 a.m.

Deputies say they were told by family that they received a text from a phone number they believe belongs to Adam. This has led them to believe that Kayla be in danger. Kayla also has been diagnosed with medical conditions that require medication.

Deputies believe they may be in the area of Palatka or Orange Park, Florida. If you have information on their location, please notify Marion County Sheriff's Office Detective Damon Baxley at 352-369-6806 or call 911.