LiveNOW's Andrew Craft spoke with UFO expert Nick Pope on the unclassified report that looked at 144 sightings of aerial phenomena from 2004 to 2021. It does not rule out alien activity, but also did not confirm that the sightings were extraterrestrial.

The U.S. space agency on Friday announced the 16 people who will spend nine months researching how much information is publicly available about UAPs, and how much more is needed to better understand the unexplained sightings.

The team, led by astrophysicist David Spergel, president of the Simons Foundation for advancing scientific research, will also consider how best to use all this information in the future.

"Exploring the unknown in space and the atmosphere is at the heart of who we are at NASA," Thomas Zurbuchen, associate administrator of the Science Mission Directorate at NASA Headquarters, said in a statement.

"Understanding the data we have surrounding unidentified aerial phenomena is critical to helping us draw scientific conclusions about what is happening in our skies. Data is the language of scientists and makes the unexplainable, explainable," Zurbuchen added. 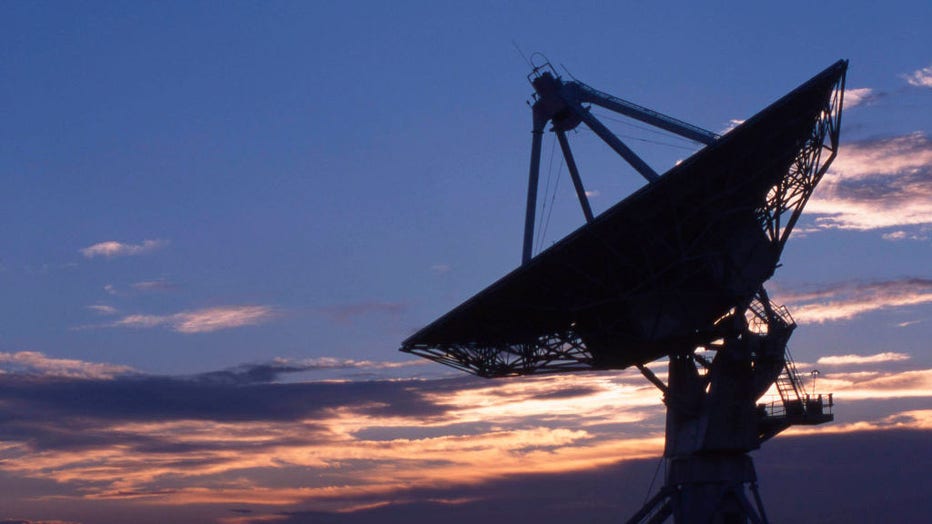 FILE - The "VLA" (Very Large Array Observatorium) is pictured in one of New Mexico's observatories, where scientists seek extraterrestrial life in the universe with the help of radio waves. (Photo by plus49/Construction Photography/Avalon/Getty Image

Mysterious UFOs: A look at sightings in Minnesota

NASA’s development of the independent study team underscores evolving attitudes about UFOs, long the domain of science fiction. The Pentagon has declassified UAP videos, and last year, a long-awaited U.S. government report on UFOs was released following its own investigations. The first Congressional public hearing in 50 years about UFOs was also held this year.

The deputy director of naval intelligence briefs Congress during the first hearing on UFOs in decades.

After the government report, a team of scientists led by Harvard University astrophysicist Avi Loeb launched the Galileo Project to search for evidence of extraterrestrial life through artifacts or technology that have potentially been left behind.

U.S. lawmakers say UFOs are a national security concern. Sightings of what appear to be aircraft flying without discernible means of propulsion have been reported near military bases and coastlines, raising the prospect that witnesses have spotted undiscovered or secret Chinese or Russian technology.

FILE - A video of unidentified aerial phenomena is played as U.S. Deputy Director of Naval Intelligence Scott Bray testifies before a House Intelligence Committee subcommittee hearing at the U.S. Capitol on May 17, 2022, in Washington, DC. The committee met to investigate Unidentified Aerial Phenomena, commonly referred to as Unidentified Flying Objects (UFOs). (Photo by Kevin Dietsch/Getty Images)

NASA said it considers its newest independent study a first step in trying to explain mysterious sightings in the sky.

In a news conference over the summer, Spergel said the only preconceived notion going into the study is that the UAPs will likely have multiple explanations.

"We have to approach all these questions with a sense of humility," Spergel said. "I spent most of my career as a cosmologist. I can tell you we don’t know what makes up 95% of the universe. So there are things we don’t understand."