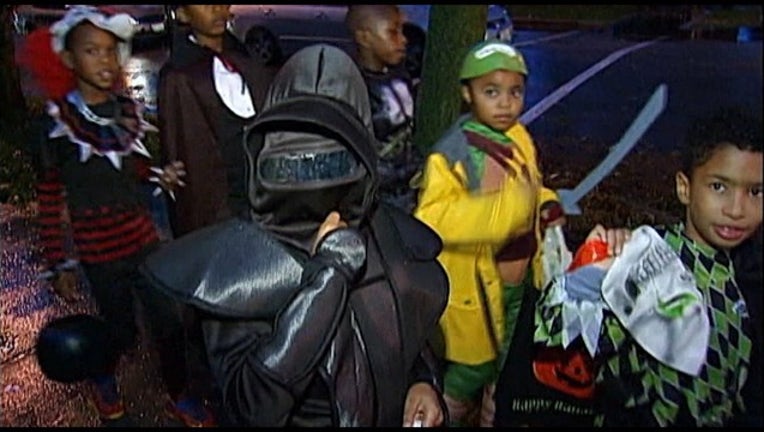 (KTVU) There’s an effort underway to move Halloween so it will never fall on a weekday, like it will next week on a Wednesday.

The Halloween and Costume Association has started a petition asking President Trump to move trick-or-treating to the last Saturday in October.

They say that moving it would eliminate conflicts with school days  and help ease traffic caused by parents trying to get home early from work to help with costumes and handing out treats.

Here are the bullet points the group made, (although the source of their facts are unclear.)