The NTSB is investigating the crash as questions remain.

MARION COUNTY, Fla. - The Ocala Police Department confirmed to FOX 35 on Sunday that its police chief, Greg Graham, died in a plane crash.

Marion County deputies said that they and the Marion County Fire Rescue responded to the 9700th block of Southwest 140th Avenue in Dunnellon in reference to a plane crash on Sunday morning.

When first responders arrived at the scene, they found the single-engine plane and the pilot, who officials were able to identify as Ocala Police Chief Greg Graham. He was the sole occupant of the plane. 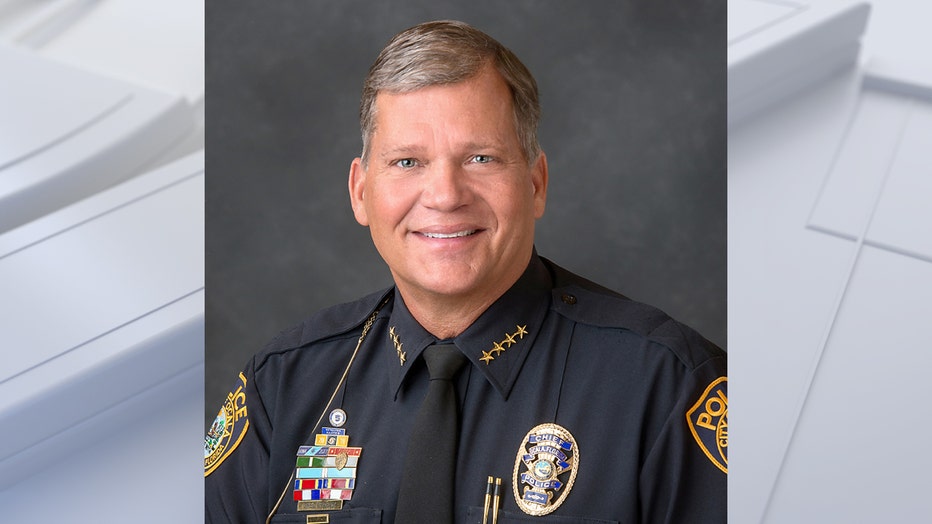 The NTSB is investigating the crash.

Graham had been chief since 2012, after working for many years in the department and rising to deputy chief.

He had left the Ocala Police Department in 2008 to become police chief in Ceder Rapids, Iowa. He was the person to be selected chief from outside that agency in 30 years, the newspaper reported.

During his stint in Iowa, he guided the department through rising flood waters in June 2008. He told the Star-Banner then that the experience was “trial by fire.”

He returned to Florida when the Ocala police chief resigned in late December 2008.

Members of the policing community and others in Marion County expressed their sentiments on social media on Sunday afternoon about Chief Graham's passing.