When Ocoee firefighter Taylor Pageau learned he had a brain tumor, his fellow firefighters made sure he would get the help he needed.

OCOEE, Fla. - When Ocoee firefighter Taylor Pageau learned he had a brain tumor, his fellow firefighters made sure he would get the help he needed.

Taylor Pageau is a firefighter with the Ocoee Fire Department. He was only on the job for about two months when he had a seizure during training.

"I literally just remember the tension and being blacked out and that’s it, and then I remember waking up in the hospital," Pageau said.

The seizure was caused by a brain tumor that doctors found when he was rushed to the hospital.

"The biggest thing that we had worries about and was hard for us was not knowing if I’d make it out of the surgery," he said.

He had the tumor removed in April and it's been a long road to recovery since. Thankfully, the surgery went well, but because he was only with the department for two months, he didn't have much time off, short-term disability and was worried he'd lose his job and insurance. 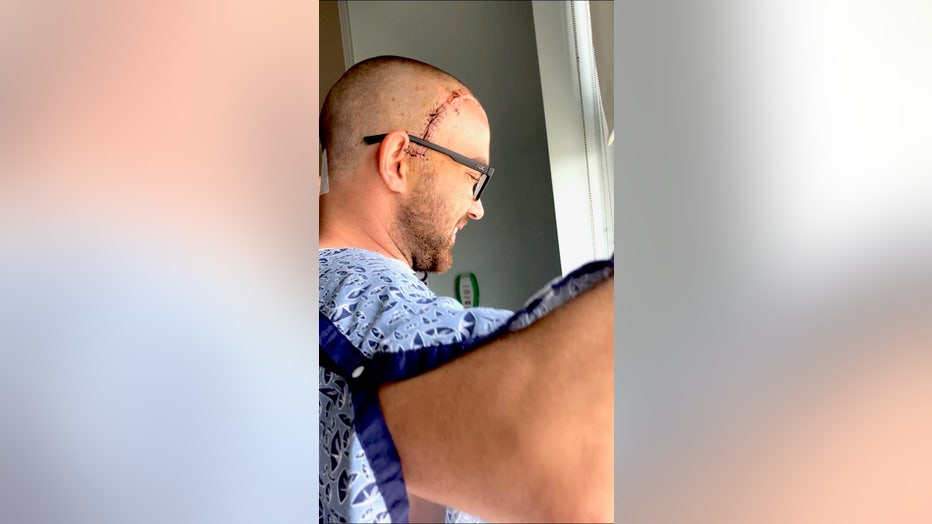 That's when his fellow firefighters stepped up to help. They covered his shifts for two weeks and many gave him their sick and vacation time so he could take the six months off that doctors said he needed.

"For the Ocoee Fire Department to just instantly take care of my family, me and just drop everything in their lives to help us out, it is the most amazing feeling to feel like they have your back," Pageau said. 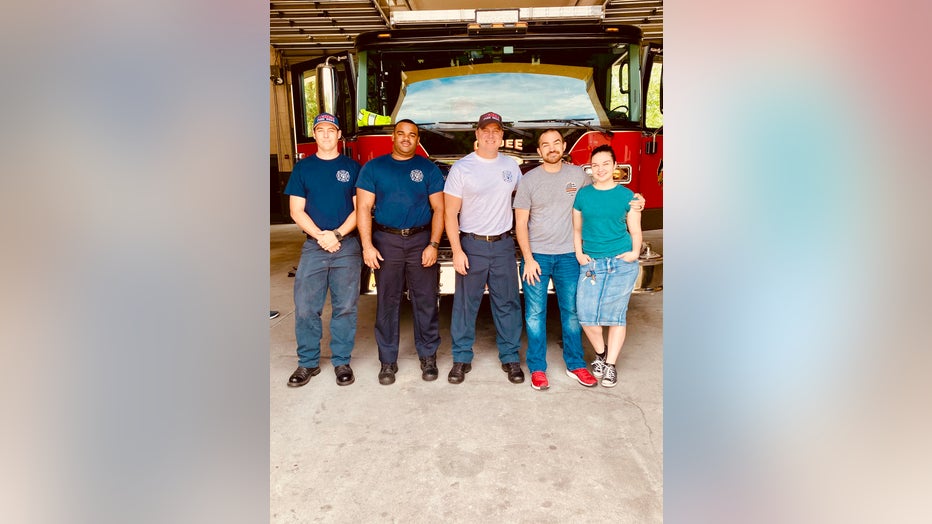 Firefighters and fellow church members brought the couple food, laundry and even held a drive-by parade.

"With some of the stuff I was dealing with… that I don’t think I would be alive today if we didn’t have that support," Pageau said.

He's now in physical therapy and patiently waiting to get back to work. But, he says this journey and hardships he's been through showed him that he has a community that has his back.

"I thank everyone for being there and supporting us because this could have been so much harder than it was," Pageau said.

If you'd like to help the family, you can visit their donation page.