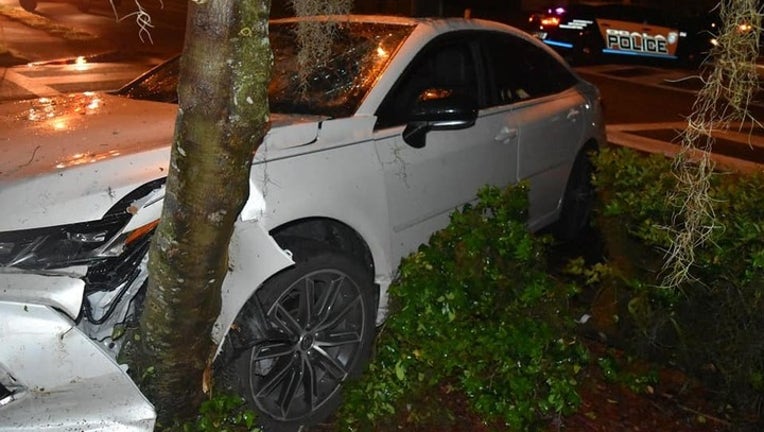 OCALA, Fla. - The Ocala Police Department said a man died after being hit by a car and dragged beneath it.

Officials said a 45-year-old man was walking when he was hit by a white Toyota Camry. They said the man got trapped underneath the car, which didn't stop.

Investigators said the victim eventually got loose from underneath the car near the area of Southwest 1st Avenue, but the car kept going. 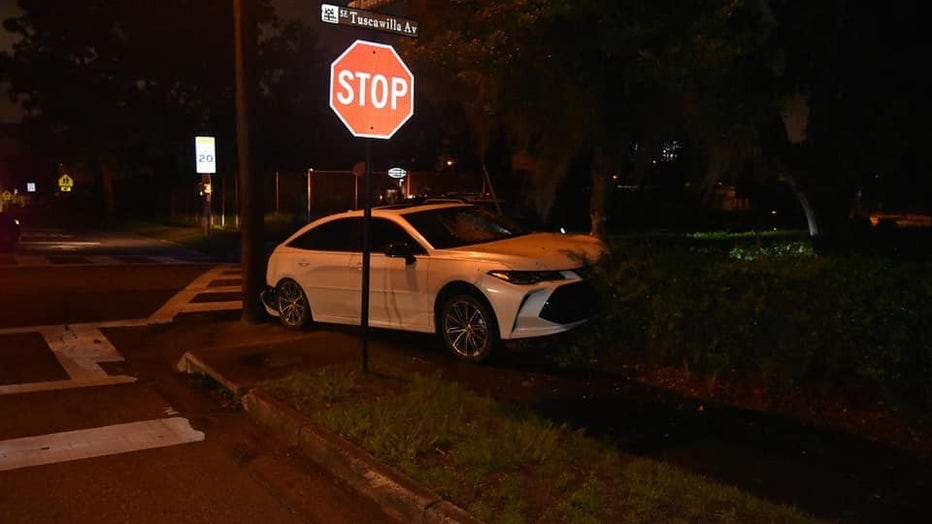 Police said the car was found at the intersection of Southeast Broadway Street and Southeast Tuscawilla Avenue where it hit a tree, but the driver was not inside the car and has not yet been found.

Officials said the victim was taken to the hospital where he was pronounced dead. His identity has not been released.

The Ocala Police Department said anyone with information on the fatal hit-and-run is asked to call Ocala police at 352-369-7000.