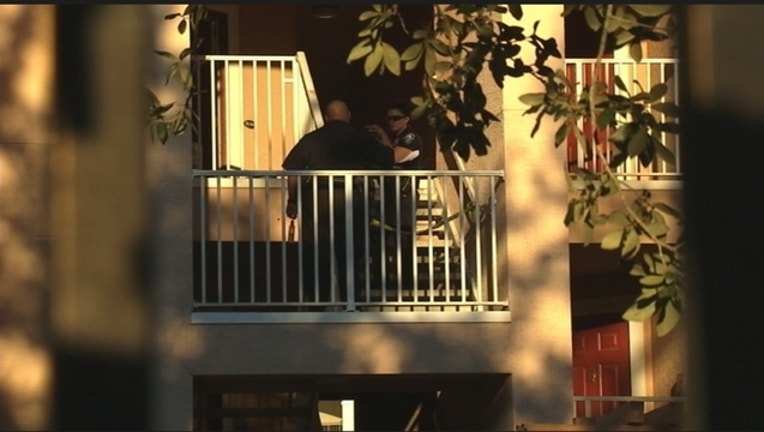 SANFORD, Fla. (WOFL FOX 35) - Sanford police said  there were six pit bulls and at least six people inside a StoneBrook apartment in on Tuesday afternoon, when officers responded to a dog mauling incident.

Police received a 911 call from a neighbor who heard screaming coming from a nearby apartment.  When police arrived, they found a woman being attacked by five of the six pit bulls.  "The officer, in order to help the woman and stop the attack, had to discharge his firearm," said Sanford Police spokeswoman Bianca Gillett.  "Four of the dogs died immediately; a fifth dog ran to another part of the apartment and died later."  The sixth pitbull was taken to an animal shelter.

Five people were injured, including two children. Investigators believe the dogs were all family pet, but it remains unclear if all the dogs were living in the one apartment.

Neighbors were surprised to hear about the attack in this quiet area.  "It really surprised me a lot, just all the dogs and attacking people. It was just alarming to me," said resident Dakota Callow.

Police investigators said this family has had other dog complaints in the past but not at this same apartment.